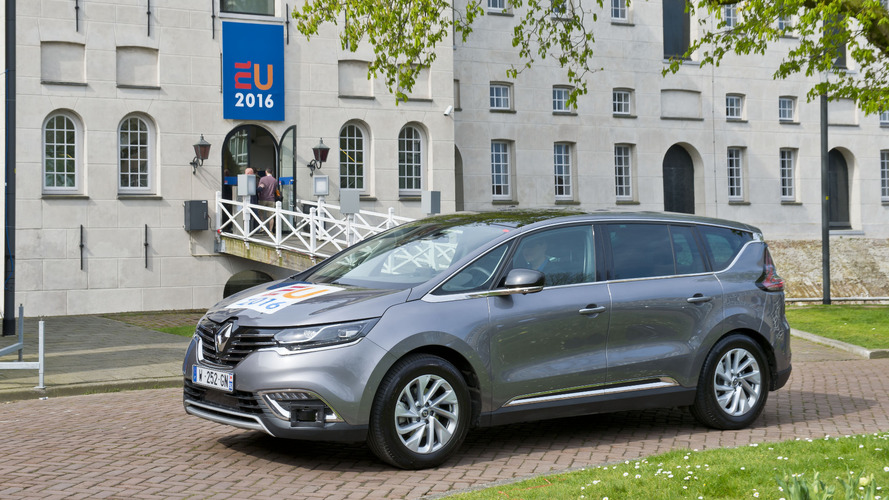 Foreign brands can now test on public roads, too.

Autonomous systems are potentially the next big step in automotive safety, and automakers are making huge investments to be at the cutting edge. For example, analysts think companies could spend $25 billion through 2020 to develop self-driving technology. The firms need a place to test their innovations, though, and we are seeing them work with governments for permissions to do it in public. France's new decision brings its regulations in line with many places around the world, including Germany, Japan, Sweden, and England. The United States leaves the decision up to local agencies, but the necessary regulations are already in place in California, Nevada, Michigan, and more.

According to Business Insider, this expansion comes as part of the New Industrial France initiative, which attempts to boost manufacturing there. Renault and PSA Group are already taking baby steps into autonomous technology, too. For example, Peugeot plans to offer the next 508 with semi-autonomous driving capability. In addition, Renault is already demoing a self-driving Espace (pictured above), and its partnership with Nissan could mean many more vehicles on the way, too.