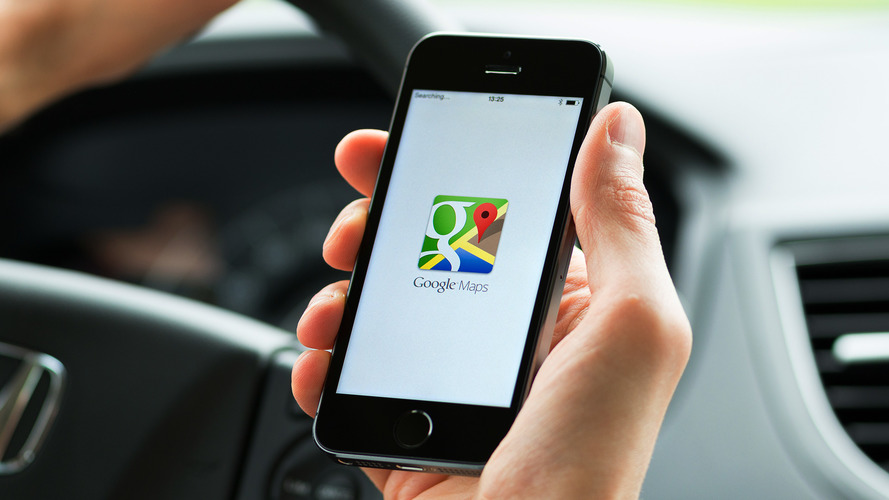 An easter egg was discovered hidden in the source code.

Recently, the tech giant issued an early beta update for the popular smartphone-based sat-nav app. So, the talented developer team at Android Police went through it with a fine-toothed comb. Through the analysis, the outlet discovered some added features. These additions include the ability to lock maps to face north all of the time, and a tweak to prevent some accidental swiping.

Moreover, some new strings of code were discovered relating to parking, something never seen before in the source code for Maps. The body with the line of code, reading “PARKING_DIFFICULTY_EASY,” along with entries naming levels of difficulty appended where ”EASY” is entered.

Unfortunately, the rest of the code in this excerpt did not reference any additional data for those difficulty levels, indicating its status as incomplete.

In these incomplete beta versions, developers often tend to write little easter eggs in the main bodies for others to find. These eggs often provide clues to hint at potential new features, and these lines of code referring to parking could be exactly of that nature.

Alternatively, speculation suggests that Google Maps could soon be able to recognize areas that are reported by users as difficult places to park.