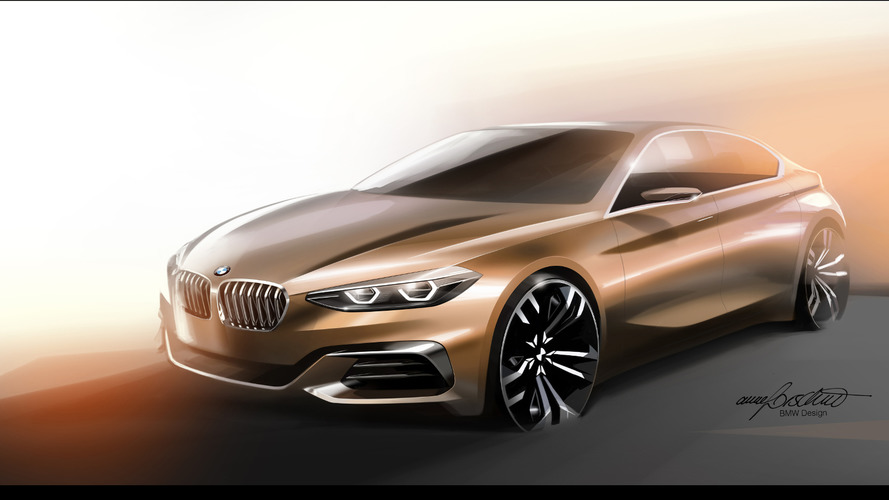 Rumors of a four-door Gran Coupe version of the 2 Series last left off with the indication of the car retaining its rear-wheel-drive layout. But today BMW enthusiast site BMWBlog stumbled upon a potential tip that indicates otherwise. The 2 Series Gran Coupe could end up making a shift to driving its front wheels.

The tip is based on a post on GermanCarForums from a BMW 2 Series owner who was invited to an “auto consumer research event.” At this event, a 2 Series Gran Coupe test mule was supposedly available to the participants for trial. The owner claims the prototype he drove was front-wheel drive.

During the test drive, the owner noted an “all-new design” both at the front and the rear of the test mule, while the wheelbase was clearly longer to accommodate two extra doors. While this is ultimately hard to confirm, this completely makes sense considering BMW’s direct rivals in this segment, the Mercedes-Benz CLA and Audi A3, are front-wheel drive. Bavaria’s choice to shift to front-wheel drive with the 2 Series Gran Coupe would be further bolstered by the desire to compete more directly with their rivals.

In fact, the poster also said a Mercedes-Benz CLA and an Audi A3 were available for comparative driving tests, implying that those models are to be the direct rivals to the 2 Series Gran Coupe. Participants also got to compare the 2 Series to the driving dynamics of the rear-wheel-drive 3 Series.

No matter how much we car enthusiasts try to reject it, it’s nearly impossible to avoid the fact that BMW is in the process of producing more front-wheel-drive vehicles. BMW itself promised to launch a total of 12 different models on the UKL platform, one of which is the rumored four-door BMW 2 Series Gran Coupe. That UKL platform also currently serves as the starting point for every new Mini model.

So far, BMW itself produces three front-wheel-drive models: the European-only 2-Series Active Tourer and Grand Tourer hatchbacks, and the latest BMW X1 crossover, which just switched over to front-wheel drive this year.  The next-generation BMW 1 Series is also scheduled to use the same UKL platform.

Either way, even though we’d love to see the Gran Coupe version of the 2 Series remain rear-wheel drive, it seems that simply won’t be the case. That's even after we heard that BMW was considering a hot M2 Gran Coupe.