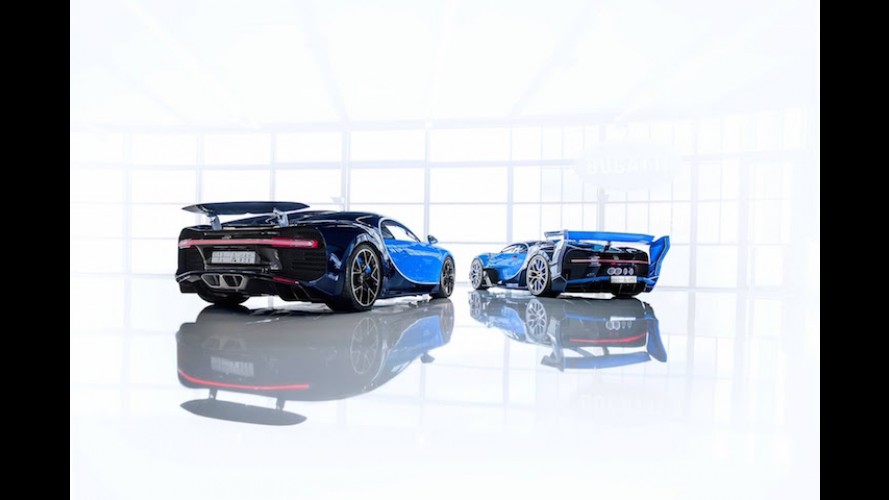 Saudi prince Badr bin Saud did exactly that. After purchasing his $2.5 million Bugatti Chiron, he went ahead and coaxed Bugatti into selling him the stunning Vision Gran Turismo concept as well. Carscoops estimates a grand total, for both vehicles, of well over $5 million. For someone worth $21 billion, that’s chump change. RELATED: See More of the Stunning Bugatti Vision Gran Turismo

As far as performance goes, Bugatti hasn’t divulged much detail about the Vision Gran Turismo, other than its quad-turbocharged 8.0-liter W16. The Chiron we know is loaded with performance, using the same engine it puts out 1,497 horsepower and 1,180 lb-ft of torque. So there’s no reason the Vision GT shouldn’t be doing about the same. After finding their new home in the Middle East, the two cars will be on display together at the upcoming Pebble Beach Concours in Monterey, California. Photo Credit: GFWilliams