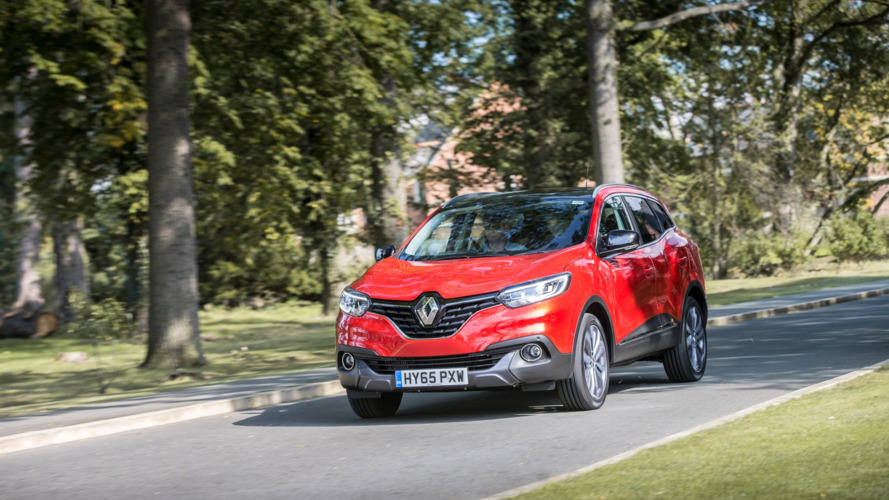 Renault beat Ford into the number two slot on Europe’s sales chart in the first six months of 2016, having tapped into the lucrative crossover segment.

The Clio city car remained the clear best-seller in the Renault range, but the small Captur and mid-size Kadjar crossovers placed second and third after healthy increases on sales in the first half of 2015.

Overall, Renault saw increases of 15 per cent over 2015’s figures, moving 595,316 cars. By contrast, the European market as a whole grew by nine per cent up to the end of June.

As sales of hatchbacks and particularly minivans - a format Renault invented in Europe - have slowed, Renault has been fairly tardy in its reaction. Both the Captur and Kadjar were latecomers in their segments, but have been hugely successful regardless.

Renault had set a goal of reaching number two status in the European sales charts by 2017, but has achieved that a full year early. Ford moved 565,879 units in the year to June, while Volkswagen maintained its top spot on 909,470 units, despite the dieselgate scandal.

Renault is expected to further tap into the SUV market with a rival to the Kia Sorento and upcoming Skoda Kodiaq. It’s even leveraging crossover styling cues to boost the waning popularity of its minivans, as seen on last year’s Espace and the new Scenic due later this year.