Chip Foose is bringing life to a Cadillac sketch from 1935 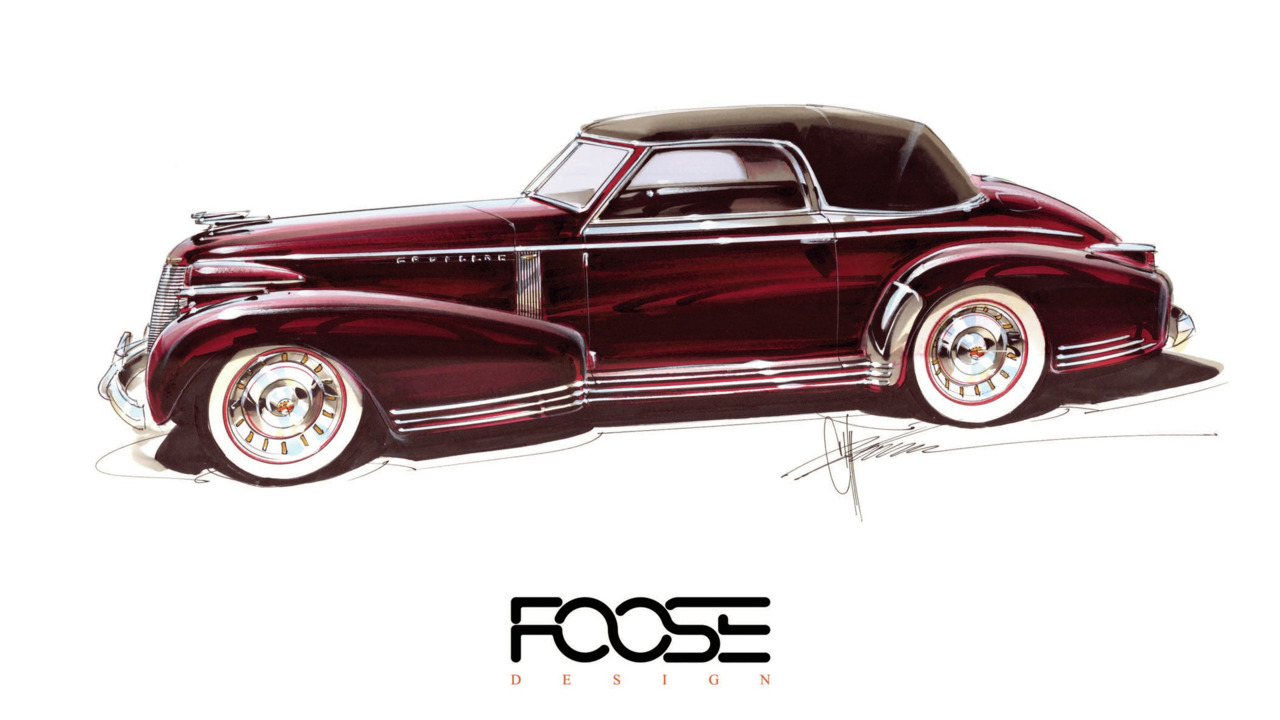 Some concept cars take a long time to reach reality, but this is something else.

General Motors, automotive home of Harley Earl, was a pioneer in the early days of car design. But for as many wild concept cars and even production cars as the company's studio created, there were still many that never got off the paper. Chip Foose is working to change the fate of one of those designs.

According to Foose Design, Chip Foose's latest project is based on a sketch from 1935. Car dealer Wes Rydell and his wife Vivian commissioned a custom Cadillac coupe that was sketched out by GM designer Art Ross. It would take an existing Cadillac sedan, shorten it, lower it and give it a removable hardtop. The drawing is as far as the project got.

Now Chip Foose is working on realizing the design in real life using a 1939 Cadillac Series 60 Sedan. He plans to follow the initial design brief, but with his own unique touches. He has also named the project "Madam X" in honor of what Harley Earl would call client projects. It is scheduled to be finished and ready for unveiling at the end of the summer.

Foose is a well-known designer who has won some of America's most prestigious custom car awards such as the Ridler Award and designed vehicles for the TV show Overhaulin'. The final product should be quite a striking machine. You can see how it's coming along, as well as Foose's sketch of what the car will finally look like, in the gallery below.

Gallery: Chip Foose is bringing life to a Cadillac sketch from 1935