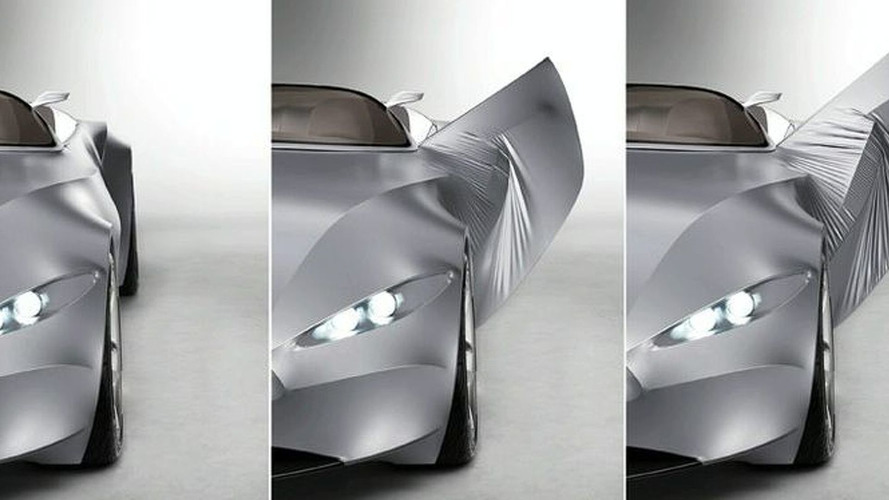 Would you like to have a car that can assume different shapes? BMW has one of its own.


Would you like to have a car that can assume different shapes? You may think technology has not gone so far, but complicated things can be made out of simple ideas. Just check out the images on this article. They may seem to refer to different vehicles, but they are only different views BMW’s new concept car, a vehicle that can do exactly this, or else, change its shape in many ways. The Bavarian automaker has named it GINA Light Visionary Model Concept Car. And the car can assume different shapes due to the material its body is built from: cloth.

The fabric is placed over a meshwork of metal wires that can move, controlled by eletro-hydraulic devices. As you can imagine, this is the way the car finds to change its shape as many times as the person behind the wheel decides to do so. GINA, which stands for Geometry and Functions In “N” Adaptions, does not change only the exterior, but also the interior. We believe describing the process may not be as interesting as seeing the video above, in which you can see Chris Bangle explaining the concept, even though it is not necessary, since GINA explains itself quite better.

Although it is very unlikely that such a car ever finds its way into production lines, GINA can surely help BMW shape its future vehicles as a design exercise. What, for example, if its style was to be found in the new Z4? It probably will. Considering the car body can change, it may have helped BMW designers decide what lines looked better on the car.

Built over a Z8 platform, and probably equipped with the same V8 engine (it surely is a V8 engine under the cloth bonnet), the car is all about thinking automobiles in a different way. And it has arrived in just the right time, considering petrol prices and all the changes the human mobility, and therefore cars, are about to go through. Check for more information on the press release below.