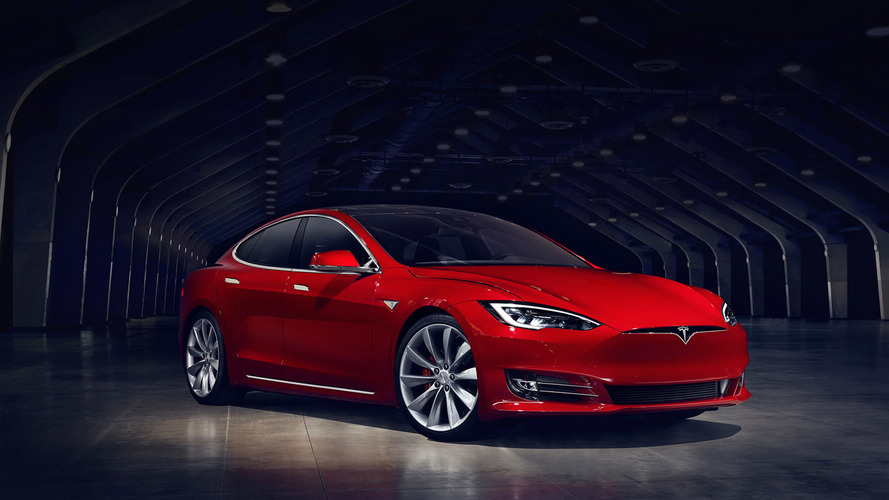 According to a report coming from Electrek, Tesla is analyzing the prospects of introducing a new car wash service at its growing Supercharger network. Nothing is set is stone at this point, but apparently the EV manufacturer could team up with Eco Green Auto Clean which is known for using less than one cup of water to clean a vehicle. The green car wash company being referred to in the report makes use of microfiber towels and a biodegradable auto wash spray to dissolve all of the dirt in an environmentally friendly way.

Tesla is already running a pilot project at the Fremont factory supercharger in California where the company’s employees are testing the services provided by Eco Green Auto Clean. Other supercharger stations could follow if Tesla will be happy with the results of the ongoing pilot project.

If the two parties will reach an agreement, Tesla will likely offer it as a subscription-based service for Model S owners at around $80 per month, while for the Model X it will likely be a tad pricier at approximately $90. The Model 3 will also be included in the program once deliveries will kick off next year. In return for the money paid, Tesla owners will have their cars hand-washed twice a month.

Eco Green Auto Clean has a video in which it shows how it’s able to clean a car with less than a cup of water. However, you will notice the dark blue Model S featured in the clip below was already pretty much clean from the beginning, so the demonstration is not what we would call very relevant.