Spy Photos: Euro-Spec VW Jetta or is it Bora? 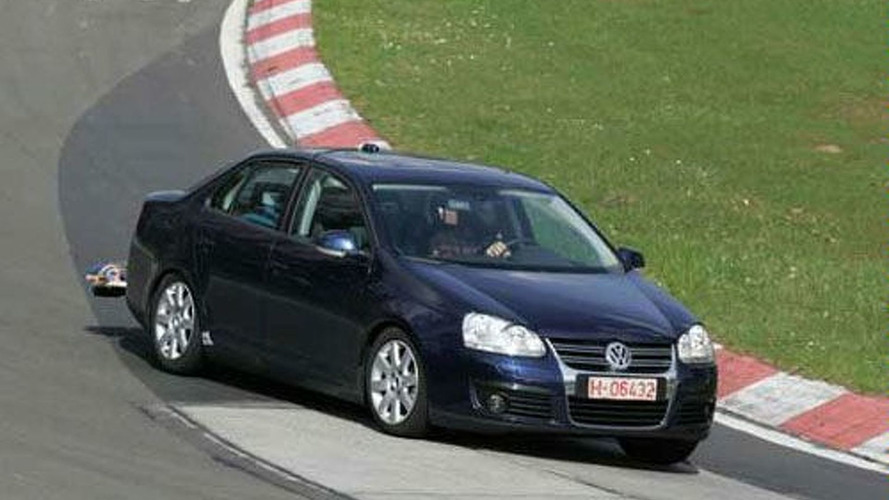 Spy Photos: Euro-Spec VW Jetta or is it Bora?

Spy photos of the new VW Jetta are no surprise since it has already been released and available for sale in North America.  But in Europe where the Jetta is called the Bora (A violent, cold, northeasterly winter wind on the Adriatic Sea) there is some contention over which name will be used.  It has already been reported that the Jetta name will be used but the latest spy shots tell otherwise.  Global production for the Jetta will take place in VW's Puebla Mexico plant which is arms length reach from its top market, the US.

Of course the Bora tag could be there for the hell of it.  It's not the first time the skunk works team have flexed their humor muscle before. It's just a nameplate that can be easily stuck on.

Using the Jetta nameplate in Europe would probably be a good idea since the Bora has sold relatively poorly in the hatchback crazed land of Europe and a new name could be just the trick to get Europeans to take a fresh look.  In the US the Jetta makes up 40 percent of the brand's overall volume hence the decision to locate global production in Puebla.

Gallery: Spy Photos: Euro-Spec VW Jetta or is it Bora?