Nissan Altima Production Boosted in US 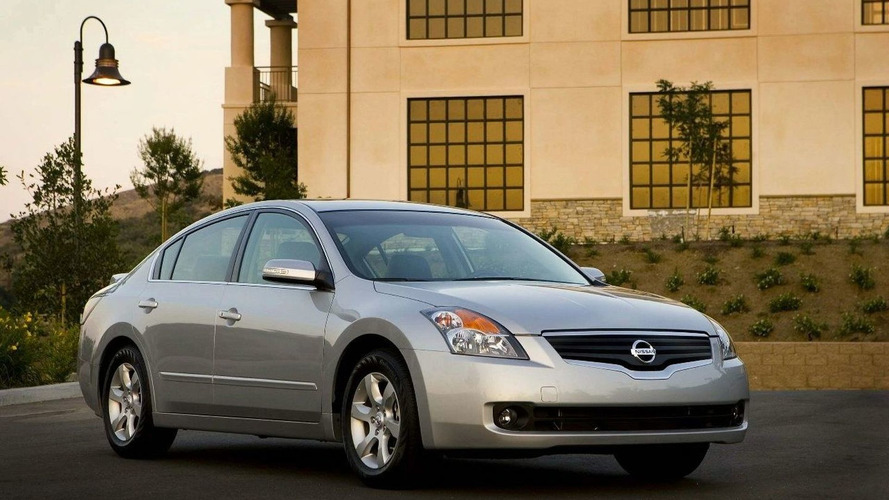 On the heels of the best sales month in history for the Nissan Altima, Nissan announced it will modify production at its Canton, Miss., vehicle assembly plant

Nissan announced yesterday that they will start a third shift at the Canton, Miss plant where the Japanese car manufacturer builds its fourth-generation mid-size sedan. Workers from the Canton truck assembly line will move to the Altima shift in a 'workforce rebalance' operation which will start June 23 with full production commencing early September.

The Nissan Altima has set a new monthly sales record in May, reaching 34,428 units sold across the Altima range (including sedan, hybrid and coupe models) an increase of 38% over last year's sales numbers.

“With flexibility built into our systems, we’re able to quickly adapt to the changing landscape of the marketplace,” said Bill Krueger, senior vice president of Manufacturing, Purchasing, Supply Chain Management, and Total Customer Satisfaction for the Americas at Nissan North America.