Bet you haven’t seen this one so far. Meet the Laura.

It’s a prototype of a sports car that never reached serial production. Only two were ever made.

The idea for the Laura appeared for the first time in the early 1980s and the first running prototype was ready by 1982. It was assembled near Leningrad.

That’s the tricky part. Details on that car are really super scarce, but as far as we know, it was able to reach a max speed of 106 miles per hour (170 kilometers per hour) without… well, destroying itself. But what’s more interesting, it was made almost entirely without parts from production vehicles in the Soviet Russia. Some sources say even the engine was designed and hand-built by the creators of the car.

Speaking of the people that made the Laura, let us introduce you Dmitry Parfenov and Gennady Hainov. These two enthusiasts decided they have to create a real sports car that is innovative and has nothing in common with the cars from Russian manufacturers.

And, well, they made it. Yes, it’s not the prettiest thing, but it was well aerodynamically optimized at the time when Russian automakers were generally neglecting aerodynamics when constructing a new car. Dare we say, it somehow resembles the lines of the Renault Fuego.

A total of two prototypes were created and were even presented to the General Secretary of the Communist Party Mikhail Gorbachev, who highly praised the project. However, the Laura never reached a mass production and was only promoted at several international exhibitions.

But that’s not the end of the story. When the tandem broke up, one of the prototypes was sold to a local museum, while the other one was disassembled. Some of its parts were used for the Laura 2 project (pictured below) in the early 1990s. This new car had a Audi-sourced 240-horsepower engine. 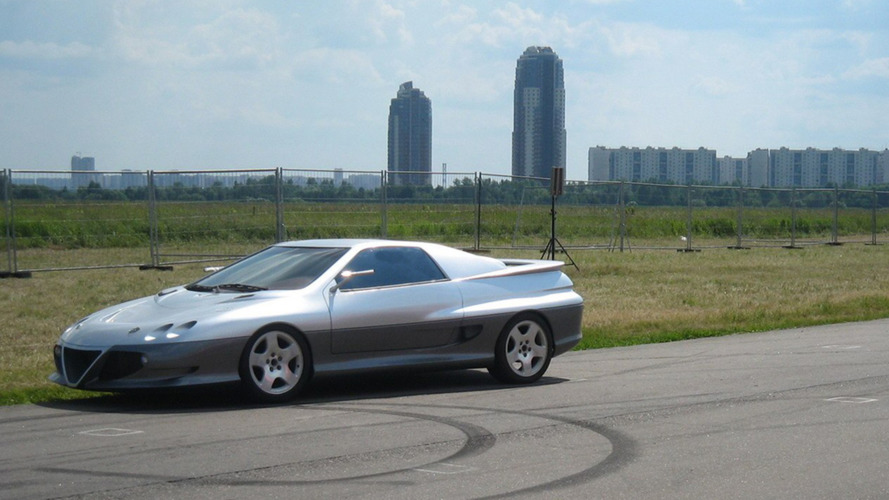 In 1995, the third and final Laura project was created, based on a Pontiac Fiero platform. Apparently, there are still running examples from it, like the one in the video below.