Rendering: Next Generation VW Polo Will Arrive In 2009 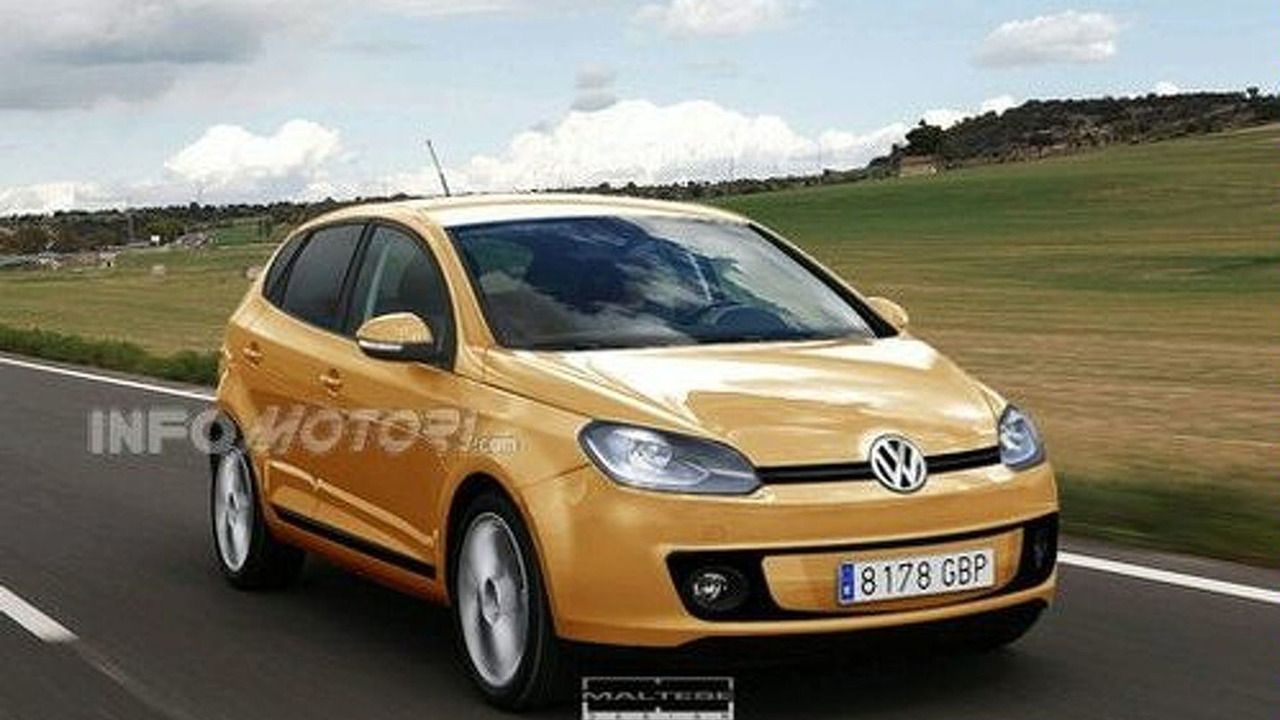 
The new PQ25 platform from Volkswagen has already allowed two new vehicles to appear, the new generations of Skoda Fabia and, more recently, Seat Ibiza. Audi will also use it for its A1, based on the Metroproject Quattro Concept, but one of the main products this base will serve is doubtlessly the new Polo. Expected to arrive next year, it may be presented at the Geneva Motor Show or at IAA, in Frankfurt, but the Swiss city is more prone to be honoured with this compact car premiere. Whatever the waiting period will be, our friends at Infomotori.com have already uncovered the new vehicle with these nice renderings. Besides the images that illustrate this article, they have made many other colour variations that are worth taking a look at.

These Polo renderings confirm the information we already had about the car. It gets styling cues from Scirocco and up!, the future Lupo. As we have said, Polo will use the PQ25 platform, nothing else than an evolution of the platform used by the nowadays Polo, Fox and Gol, in Brazil, the PQ24.

The new car will very likely present the same engines that are being adopted in the rest of Volkswagen’s range, such as the 1,4-litre TFSI, which may be in many versions of the car, including the GTI. Besides this engine, it will also feature the new 1.6-litre TDI. Both engines will probably be mated with the new seven-speed DSG gearbox, offered as an optional for the newly introduced Ibiza. Besides Europe, some other countries, such as Brazil and China, will also have the right to produce the car. Announcements will soon be heard all over the word.

Gallery: Rendering: Next Generation VW Polo Will Arrive In 2009