Danica Patrick to Get Shot at F1 Seat 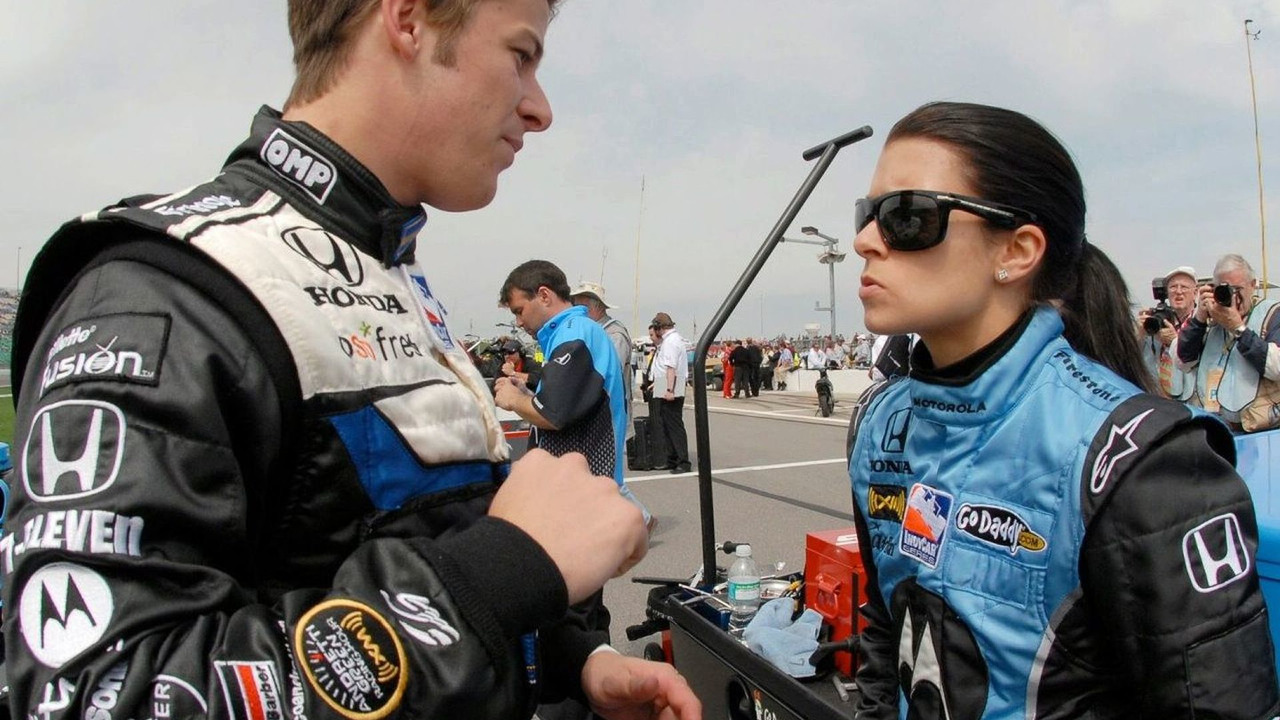 "We will put her into our car after the season at the latest and see how quick she is," Nick Fry said.

Danica Patrick wrote IndyCar Race League (IRL) history by taking home a victory as the first ever women. The race where she passed the checkered flag first was the Bridgestone Indy Japan 300 race in Montegi, Japan.

26 year old Danica, who pilots the #7 car for the Honda sponsored Andretti Green Racing team, has never been quiet about her dream of driving Formula One. Now her chance will finally come, at the end of the season Honda F1 will invite the IRL ace for a full blown testing session in Spain (either the Barcelona or Jerez track). This has been confirmed by Honda F1 CEO Nick Fry to Austrian newspaper Kronen Zeitung.

"We will put her into our car after the season at the latest and see how quick she is," Nick Fry said. Currently Jenson Button and Rubens Barrichello make up the Honda drivers line-up.

Of course a testing session will not automatically mean she will get a seat in the 2009 F1 Honda line-up but it could very well be her first step towards a F1 career. As Autoblog rightfully points out, ex-IRL drivers have had mixed successes in Formula One, with Villeneuve performing well but Michael Andretti was not able to leave a lasting mark on the sport. Currently Sebastian Bourdais, yet another ex-IRL pilot, is driving for Toro Rosso F1 Team.

Danica Patrick will not be the first women, if she makes it that is, in Formula One. The last woman in F1,Giovanna Amati, made three attempts in 1992 to qualify with Brabham before being replaced by Damon Hill.

[Update: Autosport now reports that Nick Fry has never said to the Austrian paper that Danica is scheduled for a test session. But he continues to say that "if Danica did want to test one of our cars, we would be more than happy to speak to her about it." Sounds like an open invitation to us.]

Gallery: Danica Patrick to Get Shot at F1 Seat