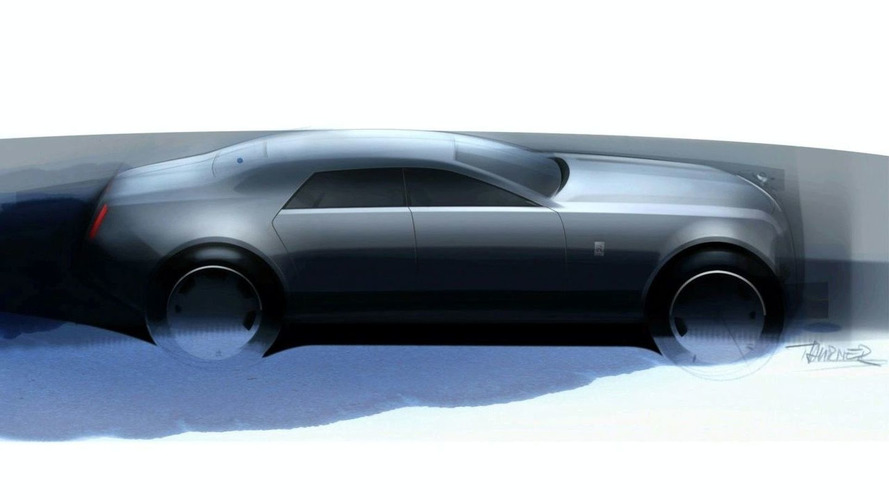 Set to debut in 2010, the new “baby” Rolls-Royce sedan known as, RR4, is expected to more than double Rolls Royce’s annual production to 2,500 cars per year.

Known for its slow yet delicate production pace, Rolls Royce is, however, making careful preparations for the added burden of a new model. Like an expecting mother preparing the nursery, Rolls Royce is currently reconfiguring their Goodwood UK plant with extended paint, wood and leather shops as well as a second assembly line. For the first time the company will move to a two shift system as it gears up for full production of the RR4 in late 2009. 800 units are expected in the first year eventually winding up to 1500 units per year.

Based on the upcoming next generation BMW 7-Series platform, the RR4 will be a bit longer than it's German step brother. Recent reports of BMW's new 400hp twin turbo (298kW) 4.4L V8 to be used in the RR4 contradict a previous Rolls Royce statement that the RR4 will be "powered by a new engine, unique to Rolls Royce." According to Robertson in an interview with The Netherland's AutoTelegraaf, the RR4 will receive a smaller V12 than the Phantom's 6.7-liter engine with the possibility of a diesel engine being added later.