Leaked Document Reveals Yet More Details on New Audi A7 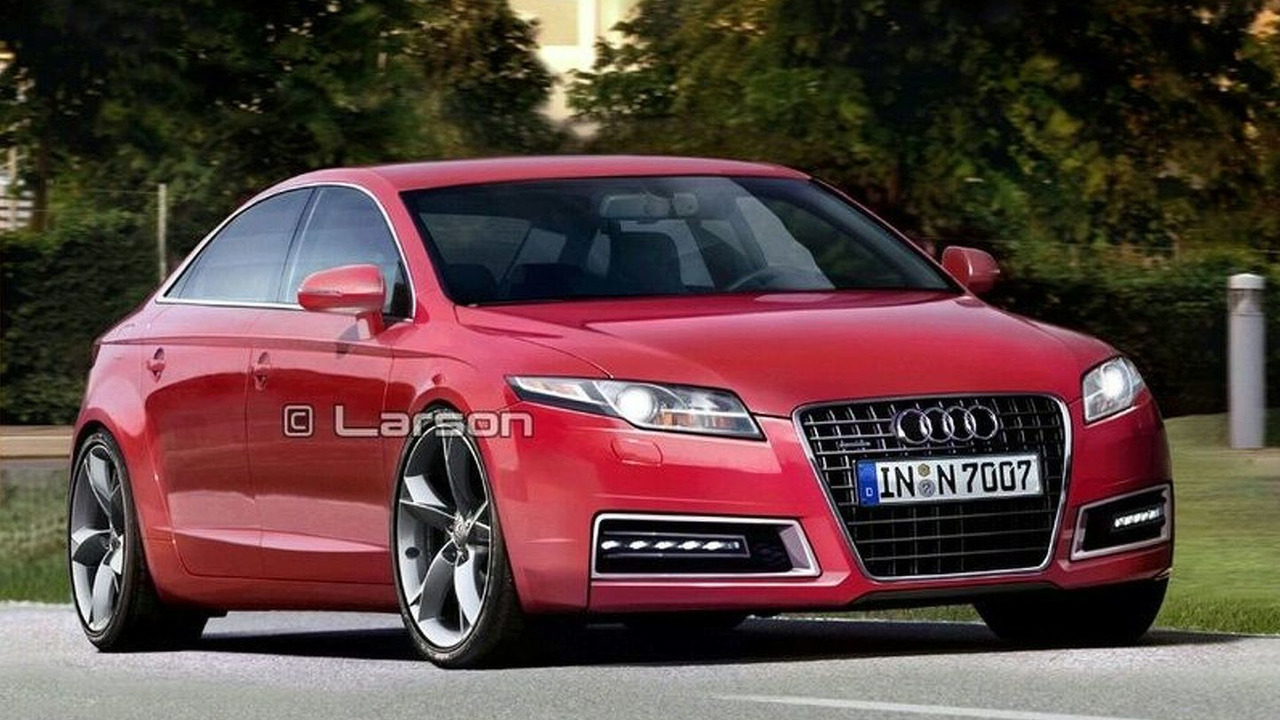 A new leaked document has been obtained by autoweek revealing new details for the new Audi four-door coupe.

There have been so many details coming out about the new Audi A7 that when it finally gets unveiled we are more than likely to know everything about it already. But Audi will only have themselves to blame due to a series of leaked documents including their 2010 engine product offensive and roll out schedule until 2012, now a new leaked document has been obtained by autoweek revealing new details for the new Audi four-door coupe.

Audi will be producing both a hard-top and soft-top convertible versions of the A7 – making Audi the first premium automaker to produce a modern day four-door convertible. Although producing this model variant will be an engineering nightmare.

Following the coupe and convertible versions will be the high-spec S7 and super-spec RS7, the later is set to be powered by a tuned version of the RS6's twin-turbocharged 5.2-liter V10 engine with a power output of around 600hp and will feature a new torque-vectoring system.

The A7 will offer a choice of two direct injection engines starting with a 204-hp naturally aspirated 2.8-liter as well as a 300hp 3.0-liter supercharged engine – the same engine that is set to be used in the Audi A6 facelift and new S4. The 394-hp turbocharged 4.0-liter V8 has been saved for the S7 which will be launched in November 2010.

Audi are also developing a new hybrid-drive system which is primarily expected for the Audi Q5, but Autoweek says the A7 is set to benefit from the lithium-ion battery technology as well.

The Audi A7 is part of the German automaker's aggressive product strategy which will see the current 23 model lineup expanded to 40, targeting a 50% increase in sales by 2015.