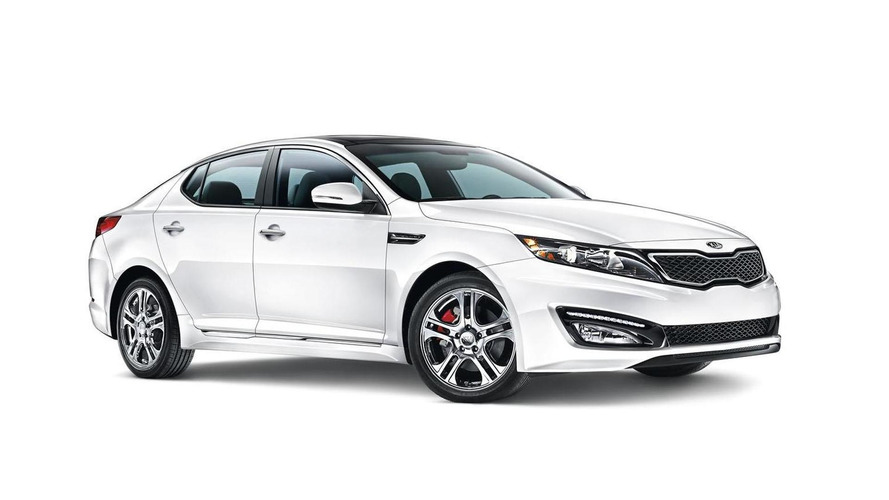 It’s hard to say Kia is the most exciting brand on the market. Yes, the South Korean manufacturer has some pretty cars, but most of them somehow lack the ‘wow’ factor. But that’s about to change, soon.

Kia has strong plans to expand its range of performance cars with the introduction of several new models that will be offered globally. These models will be positioned slightly below the Hyundai N high-performance family in terms of pricing, according to the information.

Car and Driver reports the new Rio will be the next to receive the GT moniker, after the Optima GT and the Cee'd GT, both already on sale in Europe. When it debuts, most likely this fall during the upcoming Paris Motor Show, it will get a sporty version that could come with a three-cylinder turbo unit or a 1.6 turbo and, of course, with a more aggressive chassis and steering tune, and sportier design.

“The Cee'd GT is a very well balanced car.” Albert Biermann, Hyundai-Kia’s head of performance development, told Car and Driver. “But we are a few years further down the road, and if we were to engineer it now it would have some more spice to it.”

Biermann also says he is keen to create a sporty Sportage GT, but there's still no green light from the company's bosses.