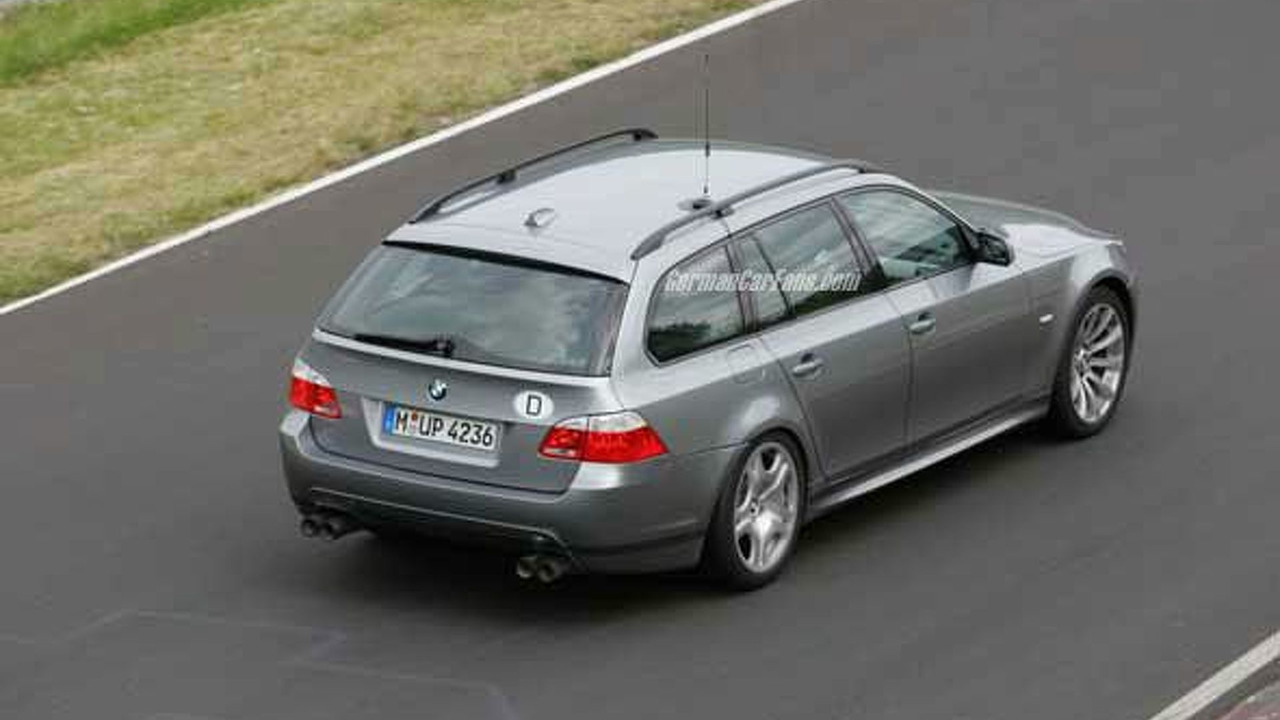 Having launched the M5 to critical acclaim BMW looks to expand M division sales further with the return of the M5 Touring. Purists may cry that the M brand will lose its exclusivity because of its expanded product plan. However, BMW is confident that they can be successful if they stay true to their current philosophy.

An M5 Touring will eclipse losing market share for BMW, albeit a very small percentage. All too aware that customers wanting a high performance wagon wander over to the competition, BMW who have the ultimate performance sedan cannot provide for their customers. As if to say "enough is enough" BMW can no longer stand by and watch the loss of customers when the solution is relatively "easy" to achieve.

BMW reckon that they have the ultimate product in the M5 sedan and the Touring is a very logical step. Also contributing to the decision is the fact that there are a couple of Audi Avants (RS4, RS6) and Mercedes-Benz is thinking of counter attacking with E65 AMG E-Klasse to regain some sort of power control of the high performance luxury sedan and wagon market.

The M5 wagon will have a significant weight increase because of its purpose but BMW is working to make this a benefit to the overall handling of the Touring.  Distributing more weight towards the rear of the car will allow the driving dynamics to be tuned for sharper handling than its competitors.  Just because you want the practicality of the Touring doesn't mean that you need to sacrifice the sedan's abilities.

Look for public debut at Frankfurt Motor Show this September.