Ford recalls 830k vehicles for doors that can unlatch while driving 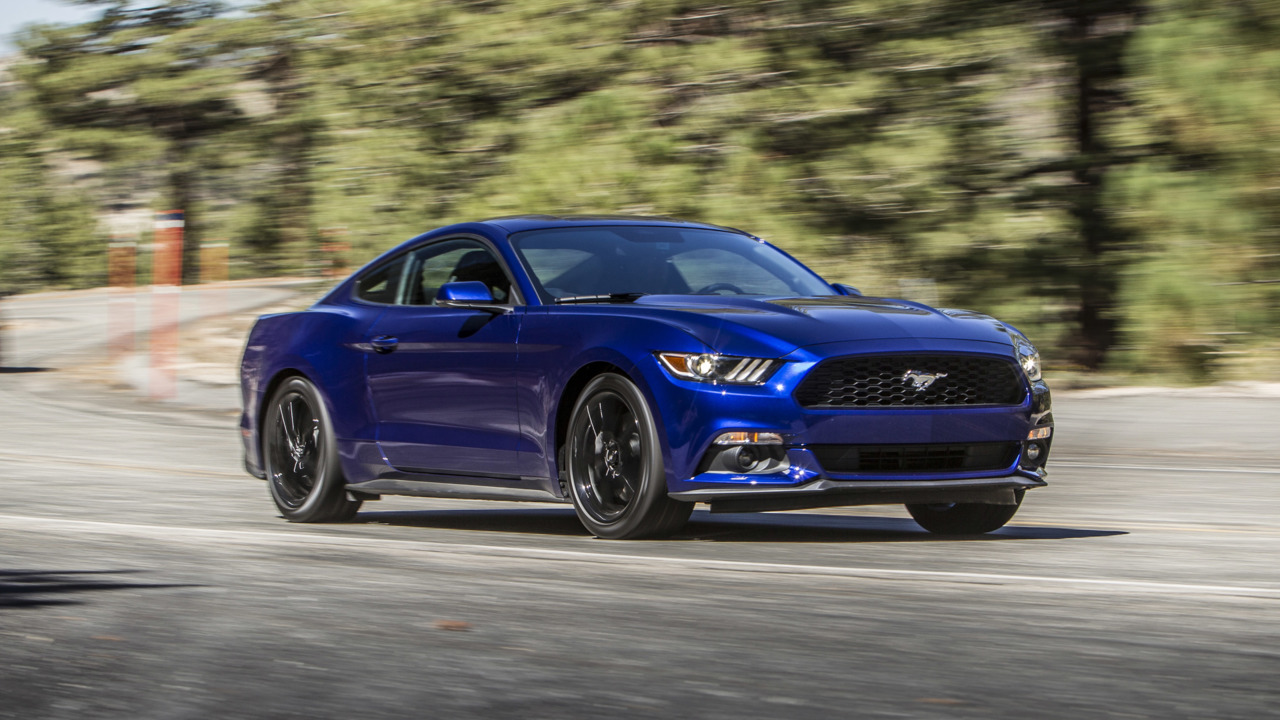 According to Ford, “the rate of reports is higher for vehicles in states with higher ambient temperatures and solar loading,” so the recall only applies to certain states in the U.S. They affected areas are: Alabama, Arkansas, Arizona, California, Florida, Georgia, Hawaii, Louisiana, Mississippi, New Mexico, Nevada, Oklahoma, Texas, Utah, Oregon and Washington.

In the affected vehicles, the pawl spring tab in the door could break, which would prevent it from latching. The issue could also allow the door to open while driving, which is a safety issue. According to Ford, the automaker has one report of an accident and one reported injury about this problem.

To fix the issue, Ford dealers will replace the door latches on the affected models. The company will also start a customer satisfaction campaign that will allow owners outside the listed states and regions to get a one-time free latch replacement for with the life of the vehicle.

In the affected vehicles, the pawl spring tab in the side door latch could break. This condition typically will prevent the door from latching. In certain situations where the door is able to be closed, the door may unlatch while driving, increasing the risk of injury.

Affected vehicles include those built:

Dealers will replace side door latches at no cost to the customer. In addition, Ford will launch a corresponding customer satisfaction program for vehicles outside the scope of this recall. If a vehicle exhibits a broken door latch, Ford will provide a one-time replacement at no charge for the life of the vehicle.

Ford Motor Company is a global automotive and mobility company based in Dearborn, Michigan. With about 201,000 employees and 67 plants worldwide, the company’s core business includes designing, manufacturing, marketing, financing and servicing a full line of Ford cars, trucks, SUVs and electrified vehicles, as well as Lincoln luxury vehicles. At the same time, Ford aggressively is pursuing emerging opportunities through Ford Smart Mobility, the company’s plan to be a leader in connectivity, mobility, autonomous vehicles, the customer experience, and data and analytics. The company provides financial services through Ford Motor Credit Company. For more information regarding Ford and its products worldwide or Ford Motor Credit Company, visit www.corporate.ford.com.