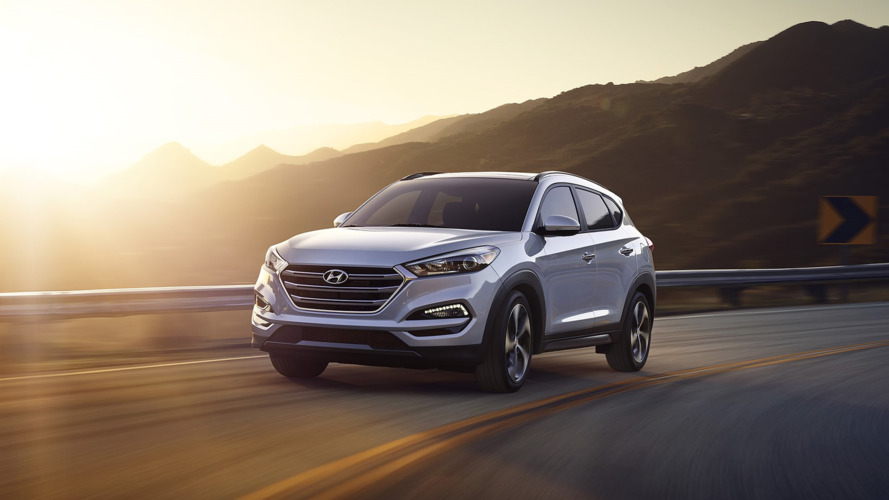 Toyota Corolla maintains its position at the top.

The latest Hyundai Tucson has proven to be massively popular since its launch late in 2015. So popular, in fact, that it has shot up the global sales charts from 965th place to 16th place in the first six months of this year.

According to figures compiled by Focus2Move, 285,000 Tucsons were sold up until the end of June, an increase of 202.4 per cent from the 94,267 sold in the same period last year.

The Toyota Corolla maintains its position at the top of the charts, having sold 634,298 units of all types. That is, however, a drop of 1.2% on the same period last year. Indeed, seven of the top ten best-sellers registered a drop in sales.

Including the second-placed Volkswagen Golf, which took a hit of 1.8% thanks to post-dieselgate declines in the U.S. and Canada. The Ford F-150 moves up to third in the rankings, thanks to growth of 12.6%, the highest rate in the top ten. Others to gain were the Toyota RAV4, whose 10.8% growth moves it up to seventh place and makes it the best-selling SUV. The Honda CR-V added 3.9% to its sales, too, but stays in ninth place.

The biggest loser in the top ten is the Ford Focus, down 16.4% which drops it one place to fourth. The Toyota Camry and Hyundai Elantra suffered big losses, too, down 11.7% and 9.7% respectively.

The Chevrolet Cruze took the biggest percentage loss in the top 100, losing 21.4% possibly as a result of the model's withdrawl from most of the European market. By contrast, the Chinese GAC Trumpchi GS4 gained 809.4%, moving it up from 559th place to 56th.

A total of 45.8 million vehicles were sold worldwide in the first six months of 2016.