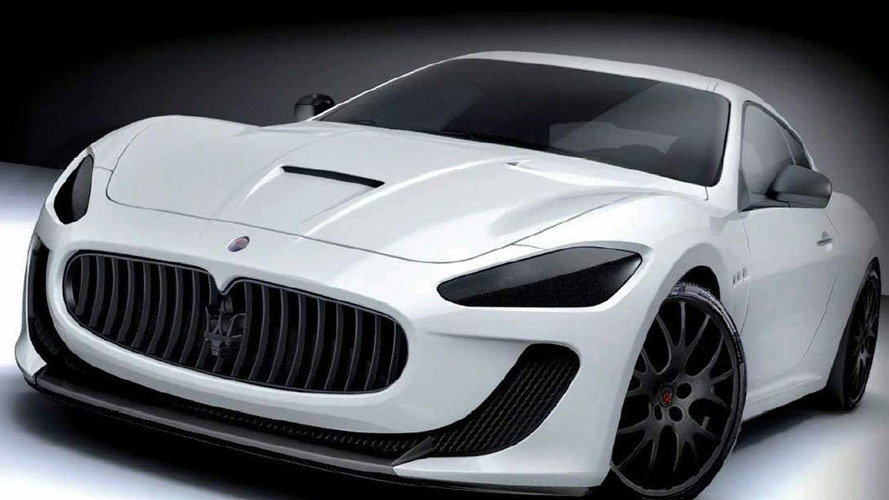 The Maserati surprise has now been realised with the release of the first image and basic details of the GranTurismo MC Corse Concept.

The world first caught wind that Maserati were planning something special for the Paris Motor Show earlier this week when they slapped a big message on the front of their site - “We are going to surprise you”. This surprise has now been realised with the release of the first images and basic details of the GranTurismo MC Corse Concept.

The concept has been developed specifically for the racetrack, it is based on the GranTurismo S and possesses the same lightweight 4.7 liter V8 engine. Engineers have gone smashed a little extra out of this power unit with output rising from 440hp to 450hp. The upgrade is attained with a new air intake system, competition-spec catalytic converters, revised airflow and a new exhaust system.

Of course a modest increase like this is hardly going to turn a road car into a serious contender on the track, that is why the Maserati engineers have boosted the model with a new aerodynamically enhancing body kit featuring a new front splitter, an enlarged rear spoiler and road hugging rocker panels. The new 18x12-inch front and 18x13-inch rear wheels hide the an upgraded suspension system and it also sports enlarged brake discs with monobloc racing calipers. The model is completed with a FIA-approved rollcage.

Lookout next week when more pictures and details are released when the model is unveiled.