Lexus ES 300 has the most-ticketed owners in the U.S. 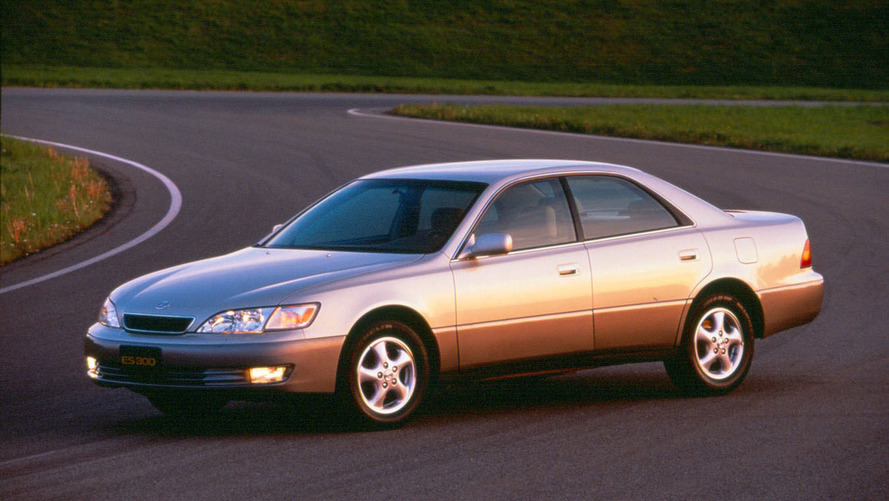 The Lexus IS 350 is among the least ticketed, though.

In a rather surprising result, a study by Insurance.com finds that drivers of the quite anonymous 1992-2003 Lexus ES 300 report a tie for getting the most tickets in the United States. In fact, a massive 33 percent of them admit to receiving a citation.

This time period comprises some trims of the second, third, and fourth generations of the ES 300 in the United States, and the front-wheel drive luxury sedan is hardly a speed demon. All of them use a 3.0-liter V6, and the engine makes from 185 to 210 horsepower depending on the year. Insurance.com speculates the high number of tickets could be because families are handing down these older vehicles to younger drivers.

The Nissan 350Z ties with the Lexus because 33 percent of its drivers also report receiving a ticket. However, the Z-car makes more sense on the list. It’s a performance-oriented, two-seat coupe with a powerful V6. The combination likely gets the Nissan attention from the police.

There are other surprises in the list, too. The Dodge Charger in the SE and SXT trims takes a narrow third place with 32 percent of owners reporting a ticket. The Volkswagen Jetta GL is next with 31 percent, and it ties with the Chevrolet Monte Carlo in the LS and LT trims. Spots six through fifteen tie at 30 percent, and they include: Mazda 3S, VW GTI, Dodge Stratus SXT, Acura 3.0s, Toyota Tacoma, Mazda Tribute, Subaru Impreza WRX, Lexus LS400, Impreza 2.5i, and Mercedes-Benz C300 4Matic.

On the other end of the scale, two vehicles tie for their drivers reporting the fewest tickets. Just three percent of Buick Encore owners get citations. The same is true of the Lexus IS350, which is surprising because it’s more performance oriented than the first place ES 300.

Insurance.com’s analysis looked at 331 models from over 323,000 recent customers who the company surveyed between February 2014 and February 2016.