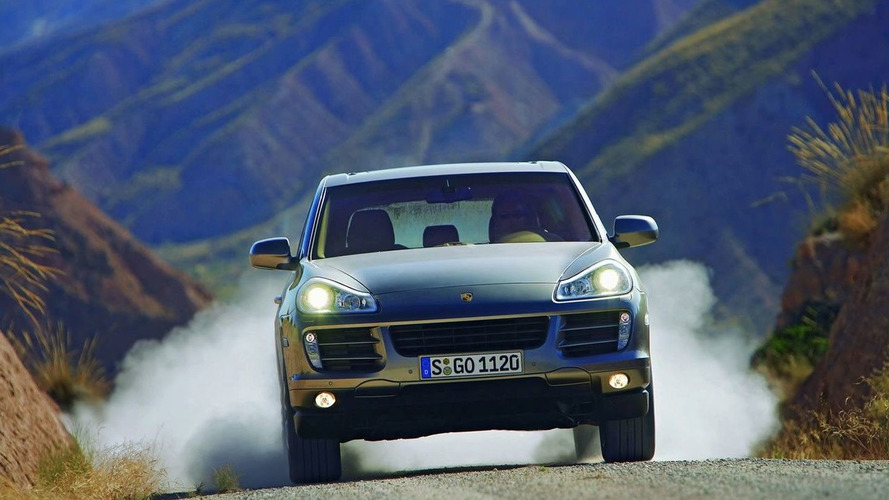 Latest news now coming from automobilwoche reports the German automaker will launch it's diesel version of the large SUV in March next year.

The high fuel prices makes the fuel economy figures for any new vehicle crucial these days, not to mention the gas guzzling big-ass SUVs. The base Porsche Cayenne consumes an average of 12.9 litres per 100km, equal to 21.9 mpg, these are the kind of figures most consumers could do without these days.

Latest news now coming from automobilwoche reports the German automaker will launch it's diesel version of the large SUV in March next year. Sources claim that the new model added to the range will command of price in the region of €55,000 and Porsche will look to shift around 15,000 units annually off the showroom floors boosting yearly Cayenne sales numbers to over 50,000.

The sportscar maker is also believed to be working on a new smaller Cayenne for the next generation, last month we spotted prototypes hitting the streets which were visibly smaller the the current model. The underpinnings appeared to be shared with the smaller Audi Q5 with what looked like an identical wheelbase span, but Porsche have been quick to deny they are developing another SUV to be positioned under the Cayenne.