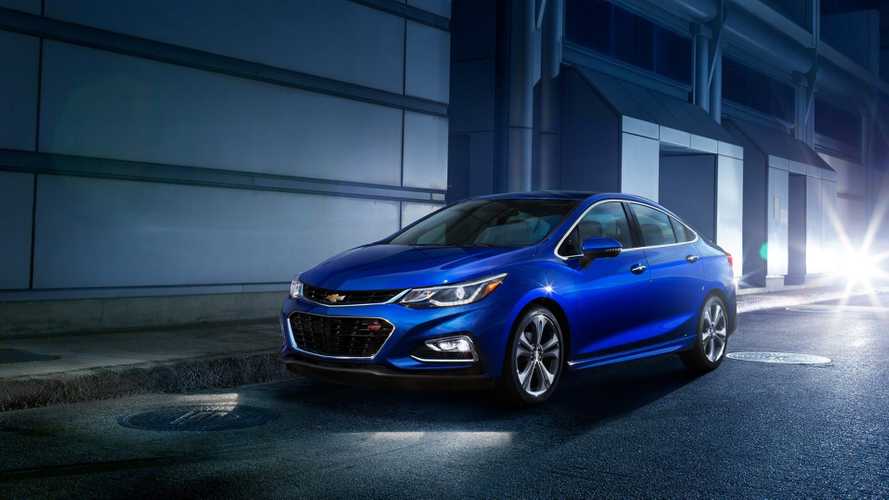 It seems diesel may not be dead in the United States after all.

Volkswagen had been leading the diesel passenger car market, but since the dieselgate emissions cheating scandal has decided it will now focus its efforts in reducing fuel economy and emissions elsewhere. Many commentators asserted the diesel market would die as a result, but General Motors thinks differently.

"There are a lot of diesel intenders and diesel-loyal people who are looking for a brand and vehicles to go after," Nicholson said. "They tend to be more tech-savvy than the average customer. And they won't stop wishing for a diesel. And we'll go after those customers."

Nicholson added: "I think the U.S. is one of the few diesel growth markets on the planet. It has been abandoned by others and we are happy to step in and be the leader."

The diesel Cruze will feature a 1.6-liter motor making 136 horsepower and 275 pound-feet of torque. Developed in Turin, the motor is so quiet GM dubbed it 'Whisper diesel'. It's available in most of GM's European cars; I've experienced it in the latest Vauxhall Astra here in the U.K. and found it to be extremely smooth and refined, with good power and consistent 45 miles-per-gallon economy.