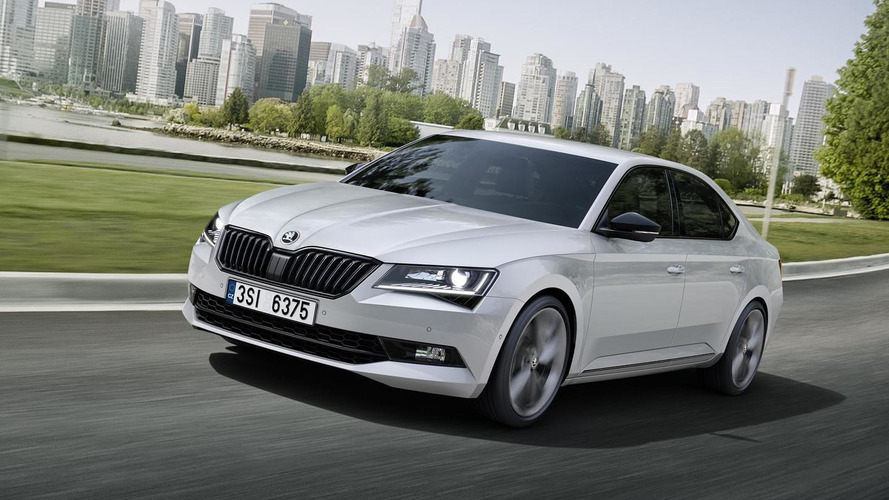 Several nameplates have already been registered in United States.

German business daily Handelsblatt sat down and had a chat with Skoda’s CEO Bernhard Maier about the company’s plans for the next few years. At one point, the man in charge at VW’s Czech division admitted a decision regarding a U.S. launch is pending and they will make up their minds sometime in 2017.

These talks regarding a potential comeback in United States after more than 50 years do not come as a big surprise taking into account Skoda has already registered some of its nameplates with the United States Patent and Trademark Office (USPTO). These include the Yeti, Octavia, and the flagship Superb. In addition, a more recent filing is showing the ‘vRS’ designation has also been registered, so maybe Skoda is thinking of bringing the spicy Octavia vRS (offered with 220 and 230 hp) to the U.S.

Let’s not forget Skoda is also analyzing the prospects of a Superb vRS which would be… superb. On top of that, the very same Bernhard Maier told Auto Express about a month ago the forthcoming seven-seat Kodiaq SUV could benefit from the vRS treatment as well. As for the Fabia vRS, Skoda’s boss said it is not coming back.

In his interview with Handelsblatt, Maier also reiterated the company’s hybrid push which will kick off in 2019 when the Superb will receive a plug-in hybrid derivative, likely coinciding with the model’s mid-cycle facelift. Soon after that, the first-ever Skoda EV will see the light of production day and will be followed by four additional zero-emissions models by 2025.

About the possible U.S. relaunch, we're quite sure it would prove to be a very profitable move from Skoda. Models such as the Octavia and Superb would certainly lure in buyers because the two are more practical and roomier than the equivalent VWs (Golf, Passat) and are also cheaper. The Kodiaq also makes sense for North America where crossovers and SUVs are all the rage, and just like the other Skodas, the seven-seater will be massive on the inside.