Volkswagen Rabbit VI Still On for US 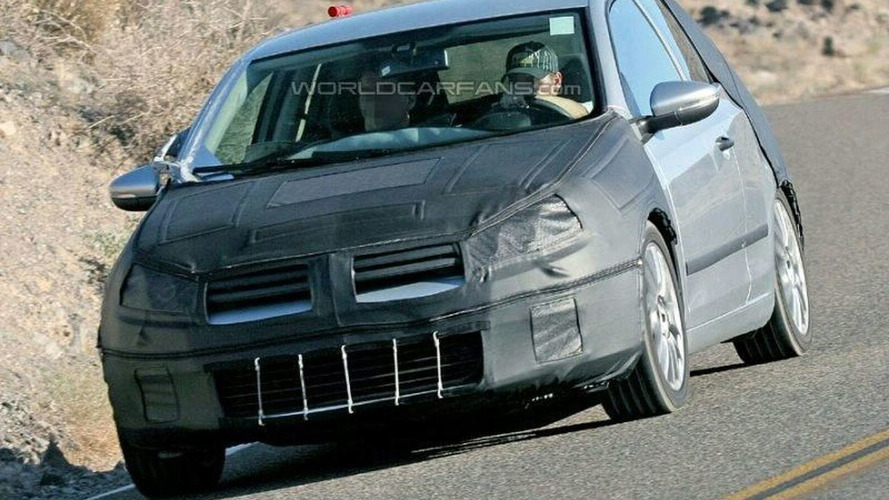 “We are currently planning the new Golf VI and GTI introduction for the fall of next year."

It has been cited in major European publications that Volkswagen will refrain from selling the sixth generation Golf, or known as the Rabbit locally, in the USA. The German Der Spiegel and the British The Financial Times both claim to have sources close to VW boss Martin Winterkorn who has supposedly said that the dollar – euro exchange rate was the culprit.

But Inside Line was not convinced and decided to contact the US headquarters who replied that they “are currently planning the new Golf VI and GTI introduction for the fall of next year. The estimated volumes are already included in our 2009 financials."

Volkswagen is looking to increase sales in the US and the Rabbit is hoped to become a popular ride. The small car fits US consumer demand perfectly but won't be launched in its new guise until fall 2009. The European Golf VI will make its global debut this fall already at the Paris Motor Show.

Gallery: Volkswagen Rabbit VI Still On for US