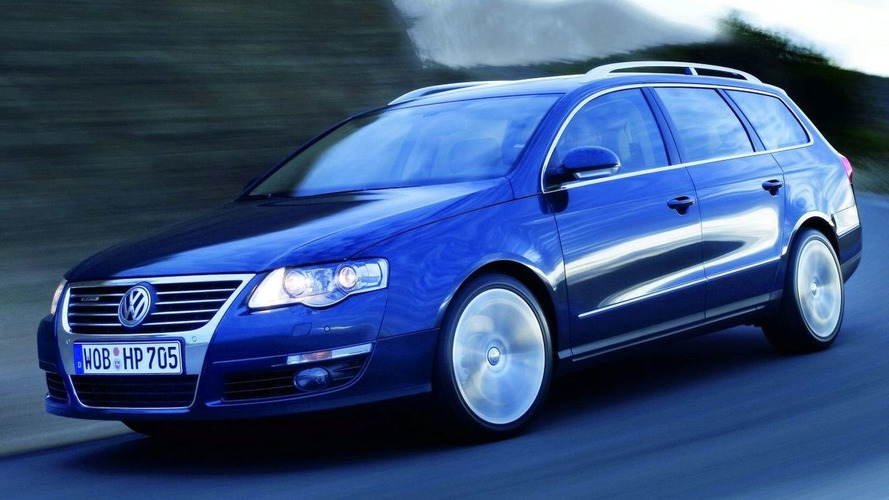 The BlueTDI passes the strict Euro-6 emissions standards with a reduction of up to 28% over current models when combined with the efficient dual-clutch DSG gearbox.

Volkswagen have already announced a strong line-up for the Paris Motor Show next week, including the all-new Golf MkVI and a Golf GTI Concept. Now we can reveal the line-up will be enhanced with the introduction of a Passat BlueTDI show car which features the brand's cleanest diesel engine ever.

The BlueTDI is already featured in models such as the Tiguan and Jetta, but this latest concept showcases the next generation of the technology. The current BlueTDI engines adhere to the Euro-5 emission standards, but when the stricter Euro-6 standards are enforced in 2014, this new generation technology will be required. When combined with the efficient dual-clutch DSG gearbox CO2 emissions on the new BlueTDI are reducted by up to 28% over current models.

The show car being displayed at the Paris Motor Show is loosely based on the 140 hp 2.0-liter common-rail engine powered Passat. The new technology has raised its output to 143hp whilst fuel consumption is down to just 5.2 liters/100km (45 US mpg) and CO2 emissions are just 139g/km for the sedan body style, the estate version (Variant) carries a fuel consumption figure of 5.5 liters/100km and emits 144g/km of CO2.

The first production models featuring the BlueTDI technology will hit European dealerships in 2009 and we expect the U.S. market won't be too far behind.