New Porsche 911 Facelift is Faster Round the Ring with PDK 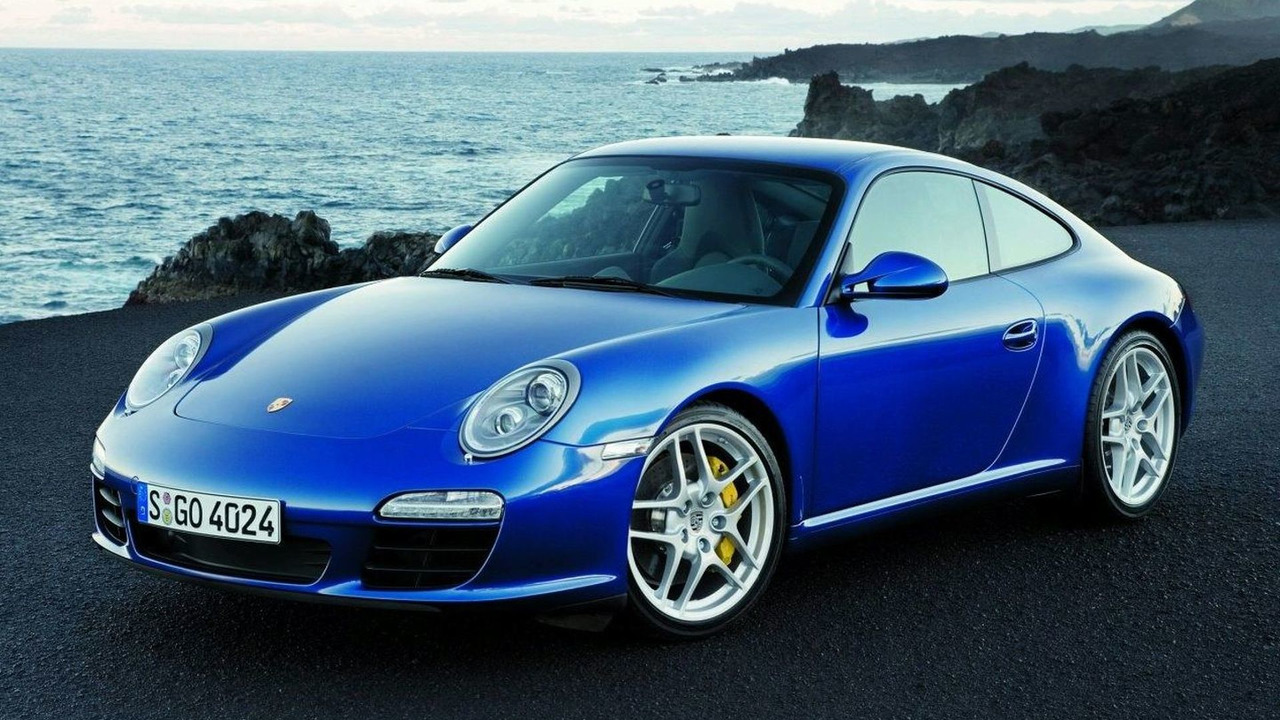 Some of the world's manufacturers have been playing in the German's own backyard (AKA Nurburgring) but as yet the German manufacturers have stayed quiet in the background. Porsche have now gone against this trend after times were posted by the 2009 911 Facelift at a media event.

For comparison Porsche timed three different 911s, the fastest time of 7 minutes 50 seconds was posted by a Porshe 911 Carrera S complete with their seven-speed twin-clutch PDK system, Porsche Active Suspension Management (PASM) and sports tires. Next up was the 911 Carrera S fitted with the just the standard manual transmission which completed its lap in 7 minutes 58 seconds and four seconds further adrift was the current generation 2008 911 Carrera S.

The testing has proved that the PDK system is an overall success for the sportscar brand, now we are waiting to see if Porsche can continue its progress and challenge the Nissan GT-R's superiority at the ring when the updated Porsche 911 Turbo comes out.

Gallery: New Porsche 911 Facelift is Faster Round the Ring with PDK