Honda CEO Demands NSX must be faster than GT-R 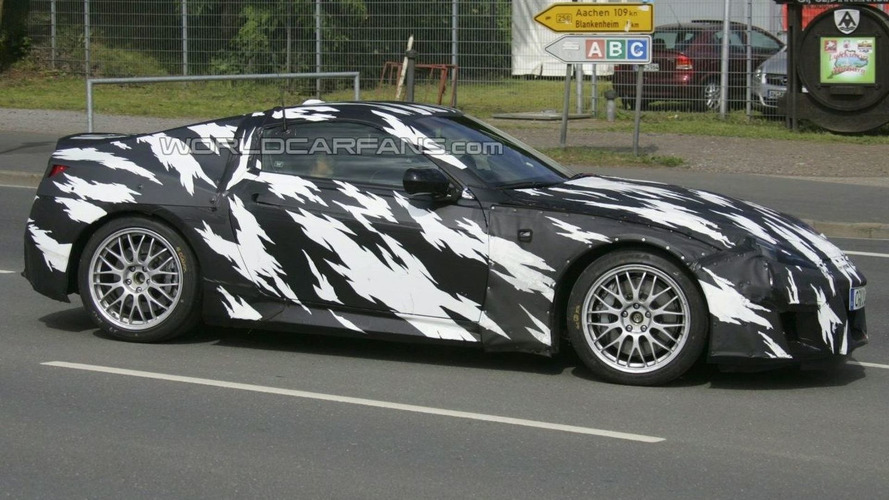 We had been questioning what kind of performance we can expect but now those questions have been answered after Takeo Fukai demanded the development team build an NSX that is faster than both its Japanese rivals.

Honda's answer to the Nissan GT-R and Lexus LF A hit the ring earlier this week when our spies caught a black and white clad NSX prototype powering round the circuit. We had been questioning what kind of performance we can expect from Japan's newest supercar but now those questions have been answered after information has surfaced that Takeo Fukai, CEO of Honda demanded the development team build an NSX that is faster than both its Japanese rivals.

That would mean a lap time of at least 7 minutes 28 seconds would need to be achieved, that will certainly be a challenging task to undertake. Honda are going a little further upmarket than the GT-R with the package found under the hood with a front-mid mounted 5.5-liter V10 engine producing in the region of 550 ponies and 420 lb ft of torque.

Maximum efficiency for the engine will be achieved with a cylinder deactivation system when the car does not require all of its power such as at low speed. An eight-speed paddle-shifted automatic transmission is expected to pass the power to the wheels via a new version of Honda's Super-Handling All-Wheel-Drive system (SH-AWD).

The Honda/Acura NSX is still 2 years away but it will be interesting to see if they can once gain become Japan's ultimate supercar.