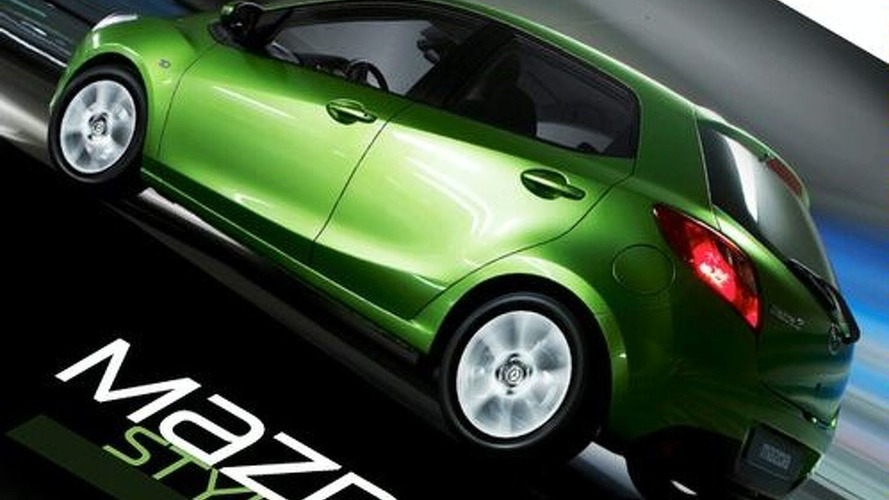 Mazda Motor Corporation today announced the launch of its new global brand visual identity which will be rolled out progressively around the world.

This summer Mazda will launch its new visual identity in Japan with the rest of the world to follow, starting with new web lay-outs and eventually a full adoption in advertising. Australia served as a test market and the new visuals have obviously passed the test.

First in line to adopt the new visual identity in advertising is the new Mazda Biante mini-van in Japan. Mazda hopes to convey its new direction, innovation and the companies evolution, through the fresh new visual identity. Mazda will be using a new font, angled texts and a new 'dynamic wing' graphic which contains the logo.

“The launch of Mazda’s new global visual identity will enable us to communicate Mazda’s core brand values and attributes more clearly and with greater energy than ever before,” says Dan Morris, Mazda’s senior executive officer in charge of marketing and overseas sales.