Autonomous cars could give $100 billion boost to alcohol industry 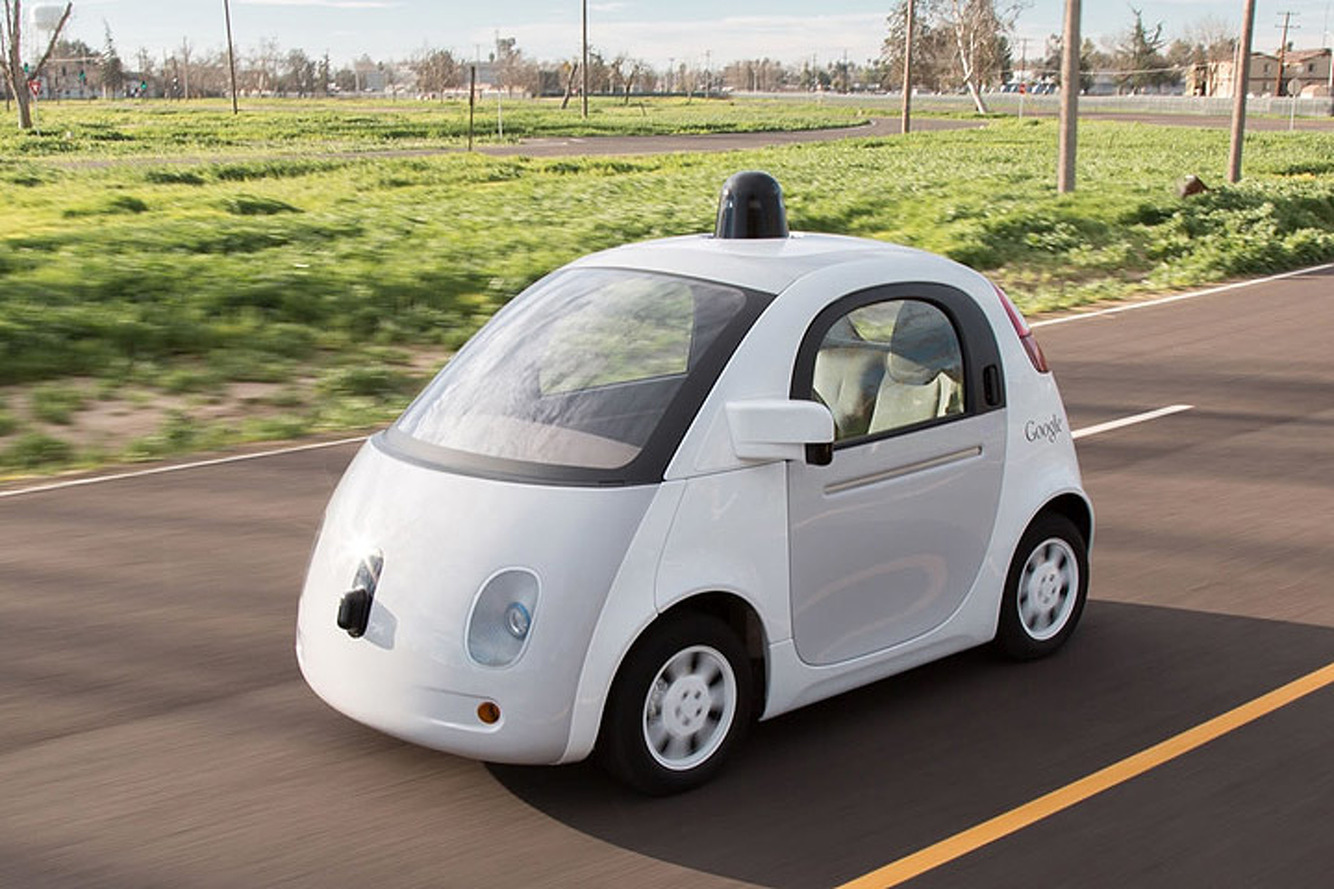 Drinking and driving is always a catastrophically bad idea. So the rise of ride sharing services and autonomous cars could give a real boost to the alcohol industry.

Globally, the alcohol market is worth an estimated $1.5 trillion every year. According to a research paper by Morgan Stanley, ride sharing and autonomous cars could add another $98 billion annually.

"Shared and autonomous vehicle technology help address the mutual exclusivity of drinking and driving in a way that can significantly enhance the growth rate of the alcohol market,” the paper said.

The calculus is simple: if people can take an Uber home from a bar, or their car will drive them home without any input, they will be inclined to drink more. Morgan Stanley estimates an average of one extra drink per week, but suggests that number could be higher in cities.

Brands selling premium beers and liquor are expected to benefit most from the trend.

There could potentially be a knock-on effect for road safety, too. In 2014, 9,967 people were killed in crashes involving drunk drivers, 31 per cent of all road deaths in the United States. Since its launch in 2012, Uber claims to have prevented 1,800 drunk-driving crashes. Though studies by the University of Southern California and Oxford University found no correlation between Uber usage and a reduction in crashes.