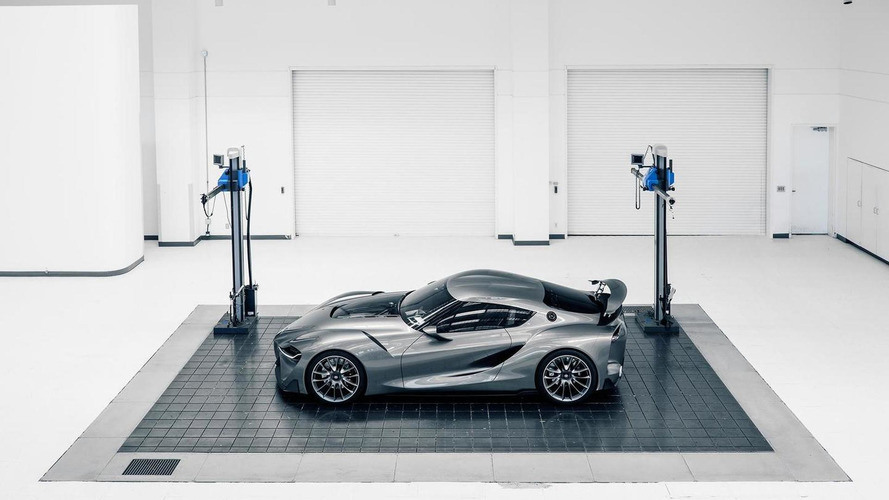 The development work with BMW is going smoothly.

While pressure from the engineers probably helps, the evidence already heavily suggests Toyota leaning towards using the iconic name. For example, the company renewed the Supra trademark in the United States in 2014 after briefly abandoning the rights. The automaker filed similar paperwork in Europe in 2016, too.

Tada praised the company’s partnership with BMW and told Car Advice things were going “very smooth.” He also echoed a recent statement by BMW exec Ian Robertson about prioritizing separate identities for the production versions. Rumors suggest BMW’s model would replace the luxury-oriented Z4 with a purer sports car. Conversely, Toyota wants a flagship coupe at the top of the division’s lineup.

The new Supra reportedly resembles the FT-1 concept (above), and engineers are targeting a curb weight below 3,086 pounds (1,400 kilograms). There’s a lot of speculation about the powertrain, though. Some rumors claim it has a BMW-sourced turbocharged inline six. However, others allege a 2.0-liter turbo four-cylinder with supercapacitors or even a new turbocharged hybrid engine, which is still under development. Look for Magna Steyr to handle assembly for the models from both companies starting in 2018.