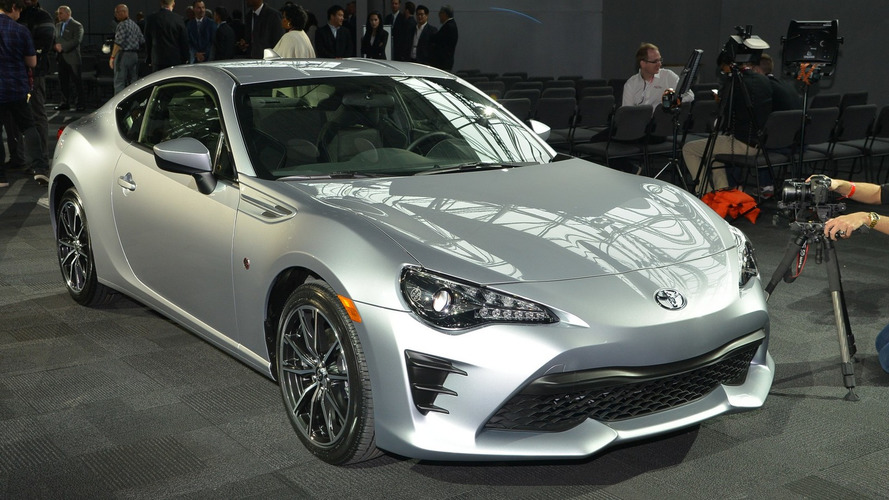 Japan has produced some of the best sports cars of recent years. And yet sales of sports cars in Japan were in steep decline for many years. In 2011, they dipped as low as 5,800. But since then, there has been a strong renewal of interest which took sales up to 42,000 in 2015.

No doubt the raft of new models launched by Japanese manufacturers in that 2011 to 2015 period, including the Toyota 86/Subaru BRZ and Honda S660, will have done much to boost sales. But there has also been an increase in the number of younger buyers choosing sports cars.

According to Toyota, the 86 is popular among younger drivers, and the manufacturer is hoping to boost interest further by offering test drives at race tracks. However, 60 per cent of buyers are still aged over 40.

The diminutive Honda S660 is popular among older drivers, too. Indeed, demand for the mid-engined, 660cc roadster is so high at the moment, the waiting list extends to at least five months.

Other models like the Mazda MX-5 Miata - known as the Roadster in Japan - continue to sell well, though it’s too early to say whether the introduction last year of the all-new fourth-generation model has had a significant effect.