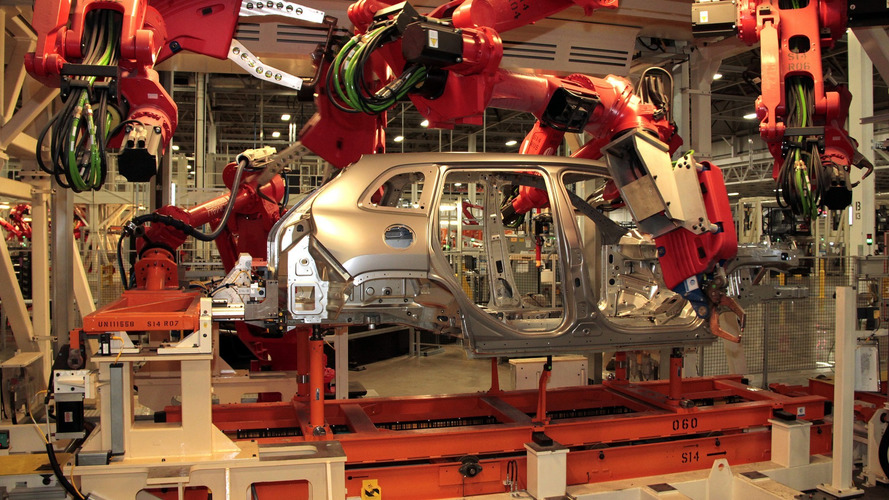 After failing to find a partner to produce the Chrysler 200 and Dodge Dart sedans, Fiat Chrysler Automobiles won’t be manufacturing automobiles in the United States by early next year. Both vehicles are planned to go out of production by the year’s end, and FCA will focus on SUVs and pickups in its U.S. plants.

Sergio Marchionne has a plan to increase profit margins to match competitors, and cancelling U.S. passenger car production is part of that plan. USA Today reports the conglomerate will assemble its car models in Mexico, Canada or other foreign nations due to the lower cost of the process.

“By the time we finish with this, hopefully, all of our production assets in the United States — if you exclude Canada and Mexico from the fold — all those U.S. plants will be producing either Jeeps or Ram,” Marchionne explained on Wednesday. “There will be no passenger cars that will be produced in the U.S., and therefore, our expectation is that concentration will give us the possibility to get very close” to the 12.1-percent profit margin General Motors is registering in its second-quarter report.

The first step of the big project for FCA is to retool its Sterling Heights assembly plant, where the Chrysler 200 will be manufactured until December. The company will invest $1.49 billion in the factory, where the Ram 1500 will hit the assembly lines in early 2018.

Interestingly, it seems there’s still hope for the Chrysler 200 and Dodge Dart, as Marchionne says FCA has “made progress” in discussions with potential partners, but he is not ready to “announce anything” so far.