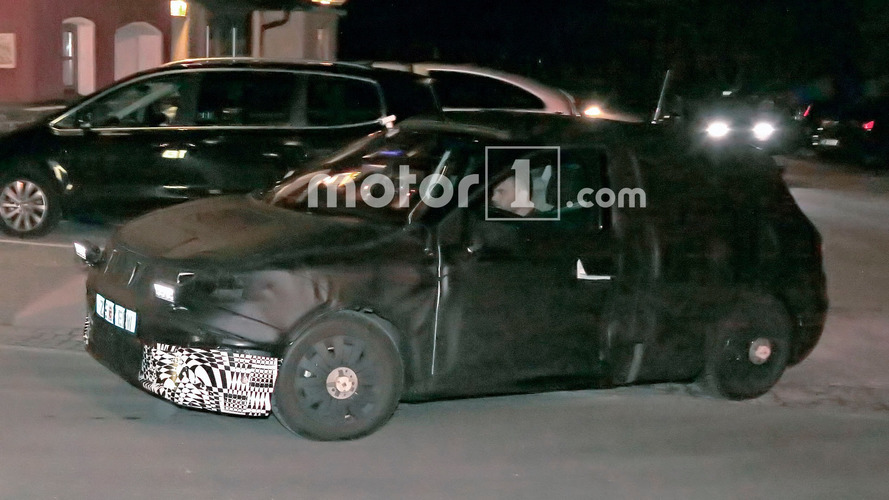 While this one is heavily camouflaged, the production version should debut next year.

Seat confirms that it has a subcompact crossover on the imminent horizon, and these spy shots are our first chance to see the production version’s development. The company clearly wants to keep the design a secret for now because the small CUV is testing at night and under heavy camouflage.

The obfuscation makes it very difficult to discern anything but the model’s general outline. It’s surprising that the Seat appears to sit rather low in these spy shots. Unless the suspension gets a boost, the model would only be ready for the very lightest off-roading – that’s the case for most vehicles in this segment, though.

Based on the Ibiza, Seat’s subcompact crossover would sit below the Ateca in the brand’s lineup. We also expect the CUV to take design cues from the new Ibiza, which could arrive at the 2017 Geneva Motor Show. This model would arrive on the scene a few months later, possibly at the Frankfurt Motor Show.

The Seat compact CUV uses the short version of Volkswagen Group’s MQB platform. Front-wheel drive would be standard, but rumors suggest the more powerful engines might have all-wheel drive as an option. There could even be a sporty Cupra trim for the little crossover in the future. We hope next time Seat tests it, the engineers give us a better look.