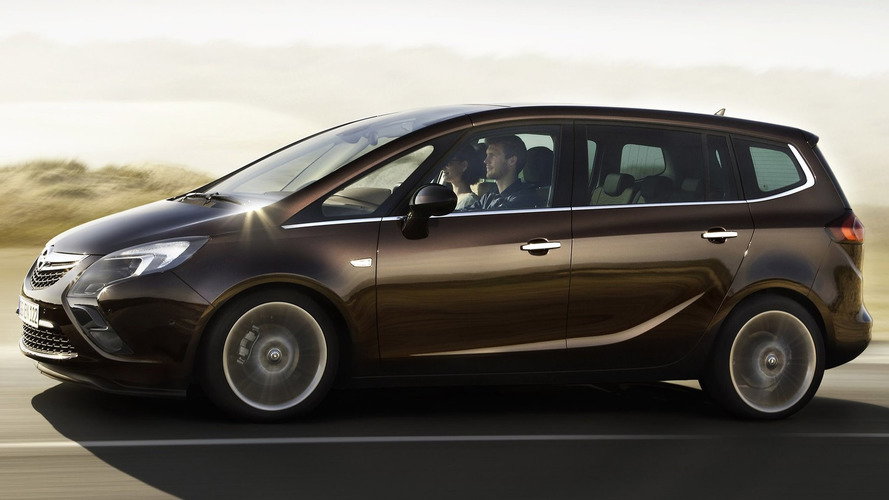 Opel has been cleared of using a diesel emissions ‘cheat device’ by German transport regulators.

The European arm of General Motors admitted earlier this year that certain models of the Zafira Tourer minivan shut off emissions control systems under particular circumstances.

Zafiras fitted with a 2.0-liter CDTi engine have software that shuts off the emissions control systems at speeds over 90 miles-per-hour - a relatively common occurrence on unrestricted Autobahns - in order to prevent damage to the powertrain.

Such software is legal in Germany if it is absolutely necessary, but Opel’s claim that it is in this case came under question. Speaking to Automotive News Europe when the issue came to light, German Transport Minister Alexander Dobrindt said: "The investigating committee has doubts about whether this practice is completely justified by the protection of the engine."

But the German federal motor transport authority, Kraftfahrt-Bundesamt (KBA), has now approved the Zafira 2.0 CDTi, according to German newspaper Bild am Sonntag, effectively judging the shut-off device to be legal.

The same engine is also used in several other Opel models, including the mid-size Insignia sedan and Cascada convertible.

Neither Opel nor the KBA have commented on the ruling, which comes against a backdrop of continued wrangling over the Volkswagen ‘dieselgate’ emission cheating scandal.