Musk may have just confirmed a minibus for Tesla 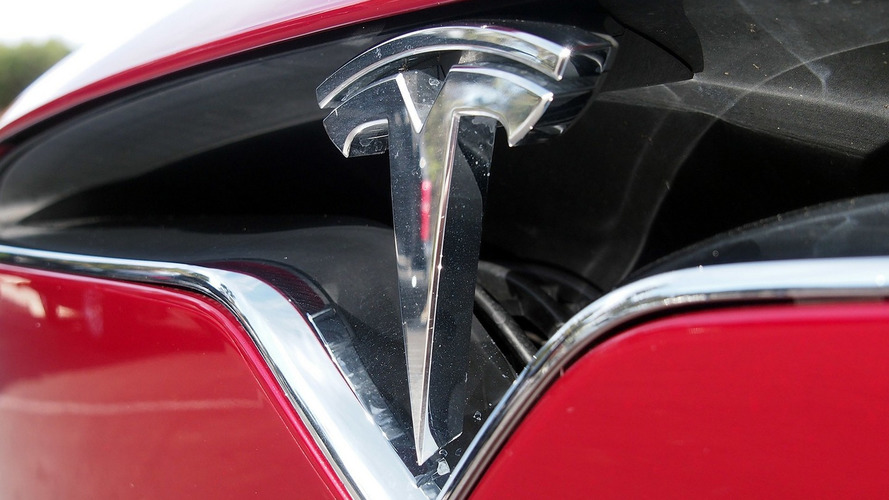 The man in charge at Tesla tweets about a Model X-based minibus.

The Model S and Model X are Tesla’s only two cars in production today, with the Model 3 set to hit the assembly line in 2017. The family will grow in the years to come with the addition of a pickup truck and a compact SUV as revealed by company CEO Elon Musk earlier this month when he talked about the agenda for the future.

In the very same “Master Plan, Part Deux,” Musk also hinted about a potential minibus by saying there is a need for a “high passenger-density urban transport” electric vehicle. Jalopnik’s Jason Torchinsky decided to speculate on the idea of a Tesla Minibus, saying the model will likely be based on the Model X. His guess was actually spot on, as Elon Musk himself tweeted the minibus will use a chassis sourced from the Model X all-electric SUV.

It’s too soon to say whether the minibus in question will be a consumer vehicle, or Tesla will decide to sell it only as a commercial vehicle. There's also the possibility it will be both. In the master plan, Tesla spoke a little bit about the design of the electric minibus, saying it will be able to accommodate strollers, bikes, and wheelchairs. In addition, the minibus will be able to carry more people by “by eliminating the center aisle and putting seats where there are currently entryways.”

The zero-emissions bus from Tesla is already in the early stages of development and will likely be shown as a concept in 2017. It's going to be inspired by the “California Custom VW combi design art,” so it will likely follow a similar philosophy as the Volkswagen Budd-e concept which is set to spawn a production version by 2020.