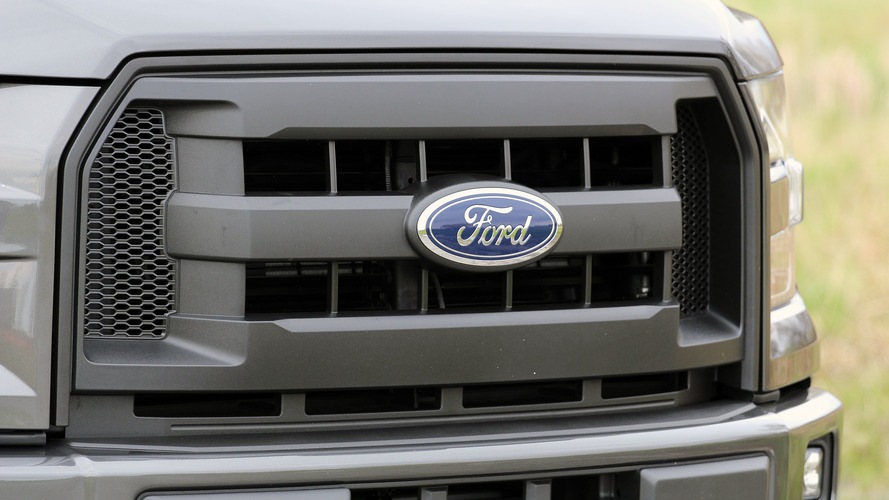 Ford is looking at strategies to mitigate the pain.

Ford reported mixed results for the second quarter, and Brexit caused financial issues that could force a new strategy for the automaker in Europe. While workers' jobs are safe at the moment, Ford Motor Chief Financial Officer Bob Shanks tells Automotive News Europe "all options are on the table" for saving money.

Britan's exit from the European Union cost Ford $60 million in Q2. The automaker estimates Brexit could cause in $200 million in losses by the end of the year and as much as $500 million in 2017. Ford no longer assembles vehicles in Britain, but it builds around 1.6 million engines there a year, according to Automotive News Europe.

For now, Europe remains a strong market for Ford, though. In the second quarter, the company reported a record $476 million in pre-tax profit, which was almost three times more than in the same period last year. Vehicle wholesales also jumped by 41,000 units to 430,000.

In fact, Europe was one of the major bright spots in Ford’s second quarter financial report. Global net income dropped $190 million to $2 billion in Q2. The automaker also admits that achieving its goal of maintaining or improving last year’s pre-tax profits could be a challenge.

Even North America was problematic for Ford in Q2. The pre-tax profit dipped to $2.7 billion, which was down $135 million from the same period last year. There was some good news, though. For example, vehicle wholesales remained basically the same at 815,000 units, which was 1,000 fewer than last year. Average transaction prices also increased $1,300 over Q2 2015.