The Bugatti Chiron Almost Had a Completely Different Design 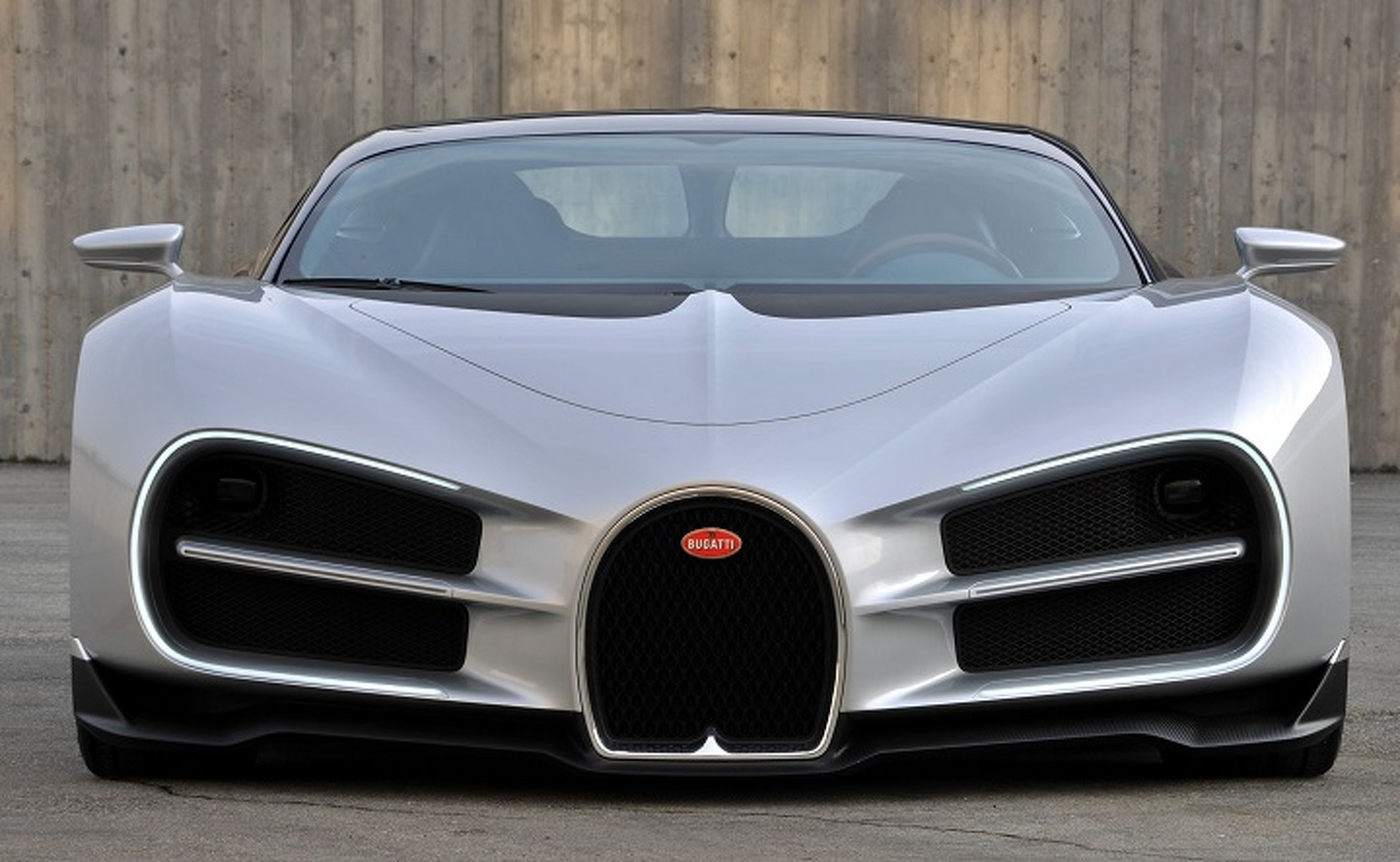 The Bugatti Chiron Almost Had a Completely Different Design

The Bugatti Chiron is a beautiful car, but some have criticized it for not being daring enough. That might be what you think of the finished product, but the concept as shown above, was a strikingly different Bugatti than the one we're going to see on the street.

According to Roadshow, this early concept for the Chiron was created by designer Sasha Selipanov. Along with other designers from Volkswagen Auto Group (VAG), he was invited to come up with a look for the Veyron's successor, putting his own personal flavor on the already polarizing Veyron. RELATED: See More Photos of the 2017 Bugatti Chiron

It wasn't a matter of disliking the concept, but of creating a final product that valued function over form. Take a good look at the concept image and you'll see how aerodynamics were an issue. Bugatti was aiming to take down its own speed record, so the Chiron body had to be as aerodynamic and sleek as possible. It also had to be designed to keep the quad-turbo W16 8.0-liter at optimal temperatures. They wanted to completely axe the side mirrors in favor of camera-based mirrors, but the law prevented the switch. Right now, that type of technology is approved on Japanese production cars only. So, our end result is the "eight eyes" Bugatti Veyron that's going to be incredible to drive no matter how it looks. RELATED: The 2017 Bugatti Chiron in 30 Amazing Numbers Follow @BoldRide