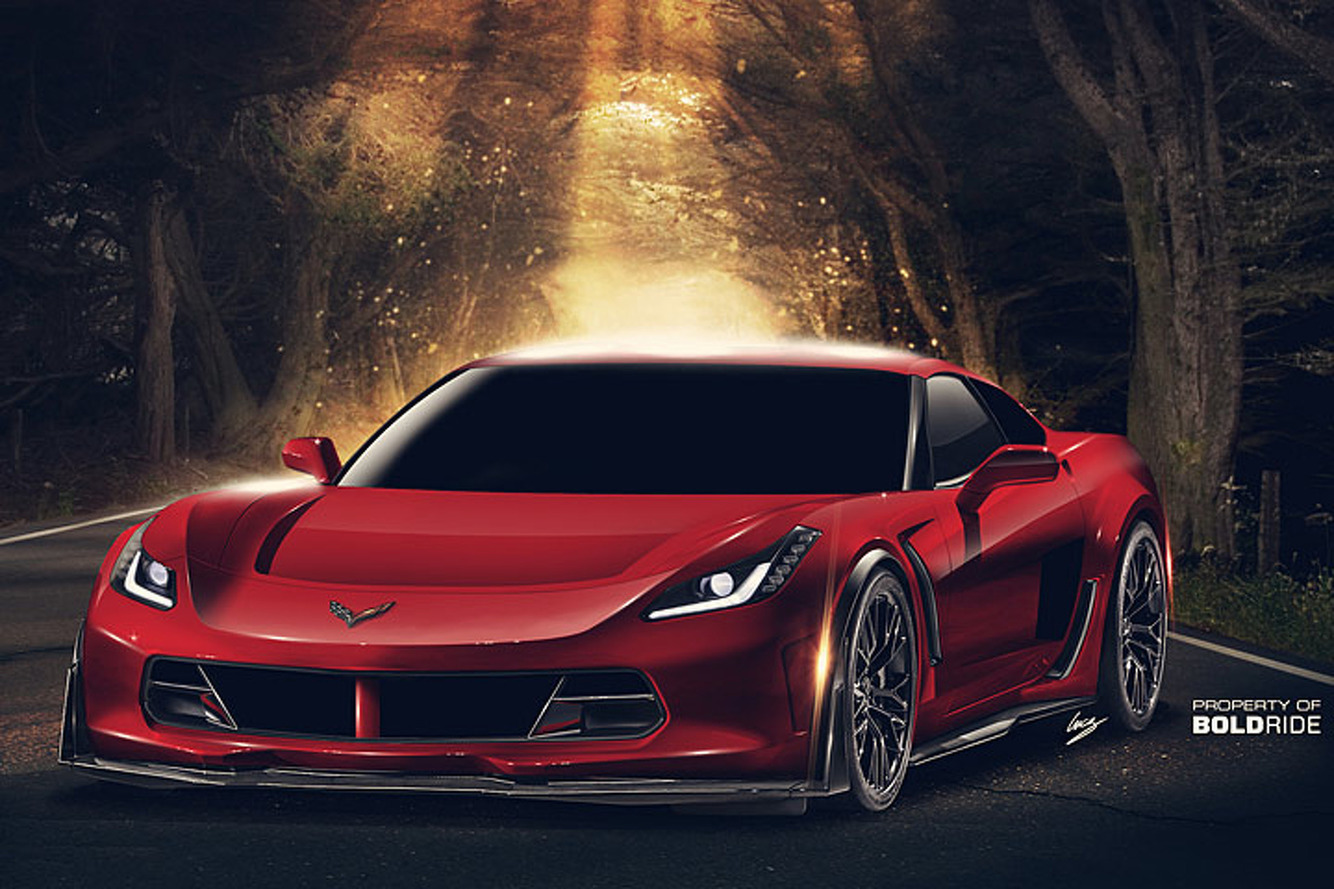 For decades, Corvette fans and sports car enthusiasts have stoked the figurative rumor mill, hinting that soon the venerable Corvette will shed its front-mounted V8 engine in favor of mid-engine setup, as engineer and “father of the Corvette” Zora-Arkus Duntov had once planned.

Thus far, the long rumored mid-engine Corvette has yet to present itself. However, those days may surely be numbered. Just last week, General Motors announced it had earmarked $290 million in “technology investments” to its Bowling Green Assembly plant, home of the Chevrolet Corvette production line. The news comes in addition to a previous $439 million investment announced last year to provide a new paint shop at the factory. Of course, large factory upgrades are commonplace in today’s age of fast-advancing technology, however, some see these large investments as signs of a fast approaching next-generation Chevrolet Corvette, the C8. They might not be wrong.

Just this week, Car and Driver released new spy photos of what it believes to be the next-generation C8 Chevrolet Corvette. The reportedly mid-engine car was first captured on film over a year ago, dressed in Holden Commodore body panels. The latest photos, albeit grainy, appear to have given the reported Corvette a more shapely sports car appearance. It’s said that a fleet of engineering prototypes are housed at GM’s proving grounds in Milford, Michigan, keeping company with a pair of Ferrari 458 Italias, two Porsche 911 Turbos, a Nissan GT-R, and a BMW i8 for testing and competition comparisons. Per the latest insider C/D reports, this next-generation Corvette will ready an evolved version of the current car’s pushrod V8 and eventually feature a quad-cam V8 along with a hybrid powertrain in what is being referred to as the new Corvette ZR-1. The next-gen ‘Vette is expected to debut in January 2018 at the Detroit Auto Show and go into production as a 2018 or 2019 model, reportedly with an asking price of $80,000.

Sadly, this is then said to signal the death knell for the highly-praised seventh generation Corvette, which is alleged to bow-out at the end of 2018, at age five. That would give the C7 Corvette a relatively short product cycle compared to previous Corvette generations—the C5 and C6 ‘Vettes both managed around eight-year lifespans—though industry competition and rapid technology advancements are likely to keep sports cars of all makes in a quicker and quicker product cycle in the years going forward. Of course, for official confirmation we’ll have to wait for Chevrolet to reveal its hand. But if you’ve ever wanted to see a true Ford GT versus Chevy Corvette ZR-1 supercar battle… the coming years look promising.