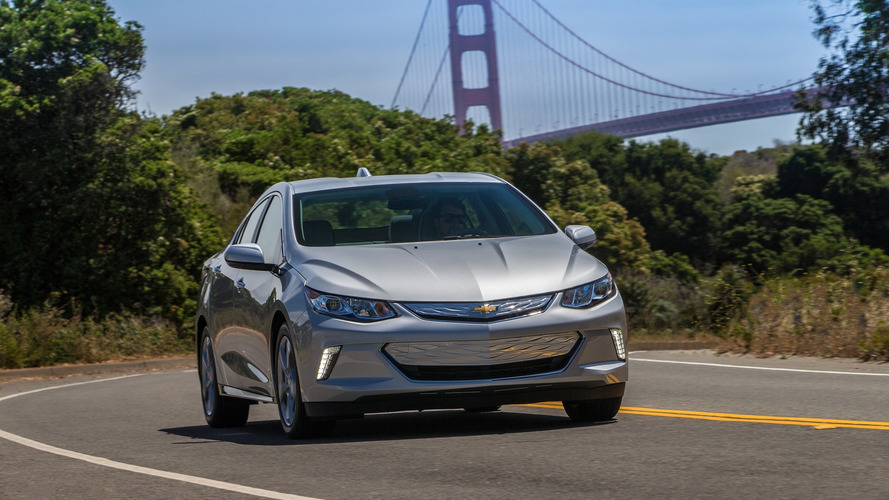 More details about the Cadillac CT6 PHEV come out at battery plant tour.

It's a big week for batteries. Friday, Tesla will hold a big event at its Gigafactory in Reno, NV. But even in Michigan, there are things happening on the electrified automotive front. This was proven when GM invited journalists to its Brownstown Battery Assembly Plant today, highlighting the six different battery packs it makes for nine vehicles around the world (plus a tenth, coming to Asia, that has not yet been announced). During our tour, we learned a few interesting tidbits that we thought readers would like to hear: