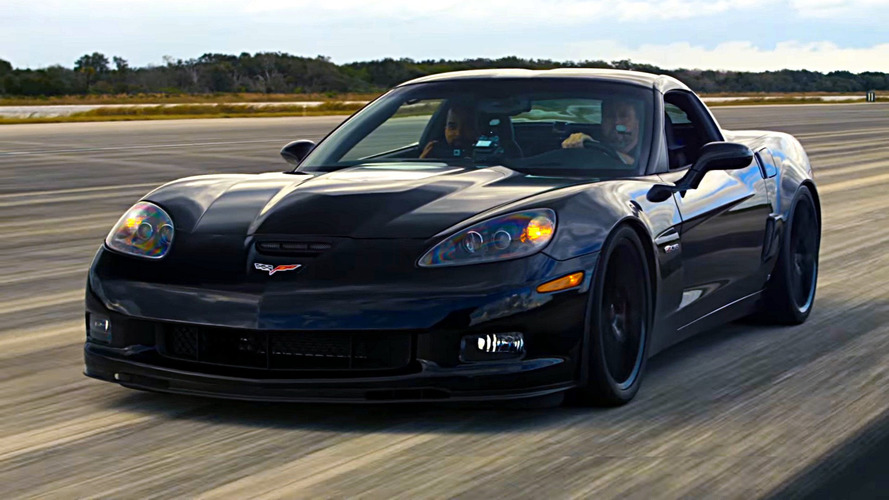 A modified Chevrolet Corvette has broken its own land speed record for a road legal electric car, reaching a speed of 205.6 miles-per-hour.

The ‘Vette was built by Maryland-based electric powertrain specialist Genovation. Based on a 2006 C6 Z06, its 44 kilowatt-hour battery pack is said to produce around 700 horsepower and 600 pound-feet of torque. Range under ‘normal driving’ is claimed to be 130 miles. The company hopes to start selling the conversion as the Genovation GXE in the near future - it will start taking deposits later in the summer.

Back in March, the GXE set a new record of 186.8 mph over the flying mile. Since then, a myriad of improvements have been made to find nearly 20 mph more. And there may still be more to come, as the powertrain isn’t fully finished yet.

Genovation CEO, Andrew Saul, said: “We are thrilled that after setting a record earlier this year, we were able to further enhance the GXE’s performance and break our own record. We have managed to create a car that is both exhilarating for drivers and gentle on the environment.”

The Tesla Model S P90D is the fastest production electric car, with a top speed to limited to 155 mph, in order to preserve the batteries. I wonder if anyone is attempting to hack the limiter to find out how fast it’ll really go?