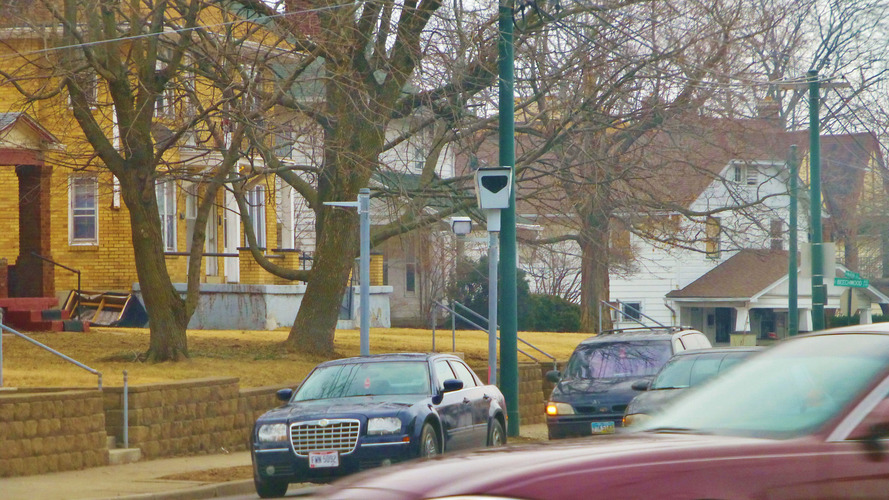 The IIHS wants more places to start using the cameras.

There’s a general dislike of red light cameras among American drivers, and the distrust is pushing usage down from a peak of 533 communities with them in 2012 to 467 in 2015. However, the Insurance Institute for Highway Safety is urging local governments to reverse this trend. A newly released study by the group found the cameras prevented almost 1,300 fatalities through 2014, and municipalities that switched them off saw deaths jump 30 percent.

IIHS looked at crash data from large U.S cities, and analyzed it two ways. First, the institute used data from 57 municipalities with red light cameras and compared the information to 33 locations without them. After accounting for population density and unemployment, the research showed 21 percent fewer fatalities from running the lights per capita in places with the devices, and a 14 percent drop in deadly crashes in intersections in general. Those figures translated to 1,296 lives saved in the time the cameras were on.

Separately, IIHS examined 14 cities that stopped using red light cameras from 2010 to 2014 and compared crash rates to 29 municipalities in the same regions that continued having them. The rate of fatalities from people running the lights was 30 percent higher in the places that ended their camera programs, and deadly intersection accidents in general were 16 percent higher.

Even if many people don’t like them, IIHS posits that drivers are more cautious when they know red light cameras are around, which saves lives. Plus, the devices free up police to tackle more important matters. During an upcoming conference, the agency will use this research as a tool for convincing politicians and law enforcement for greater acceptance of red light cameras.