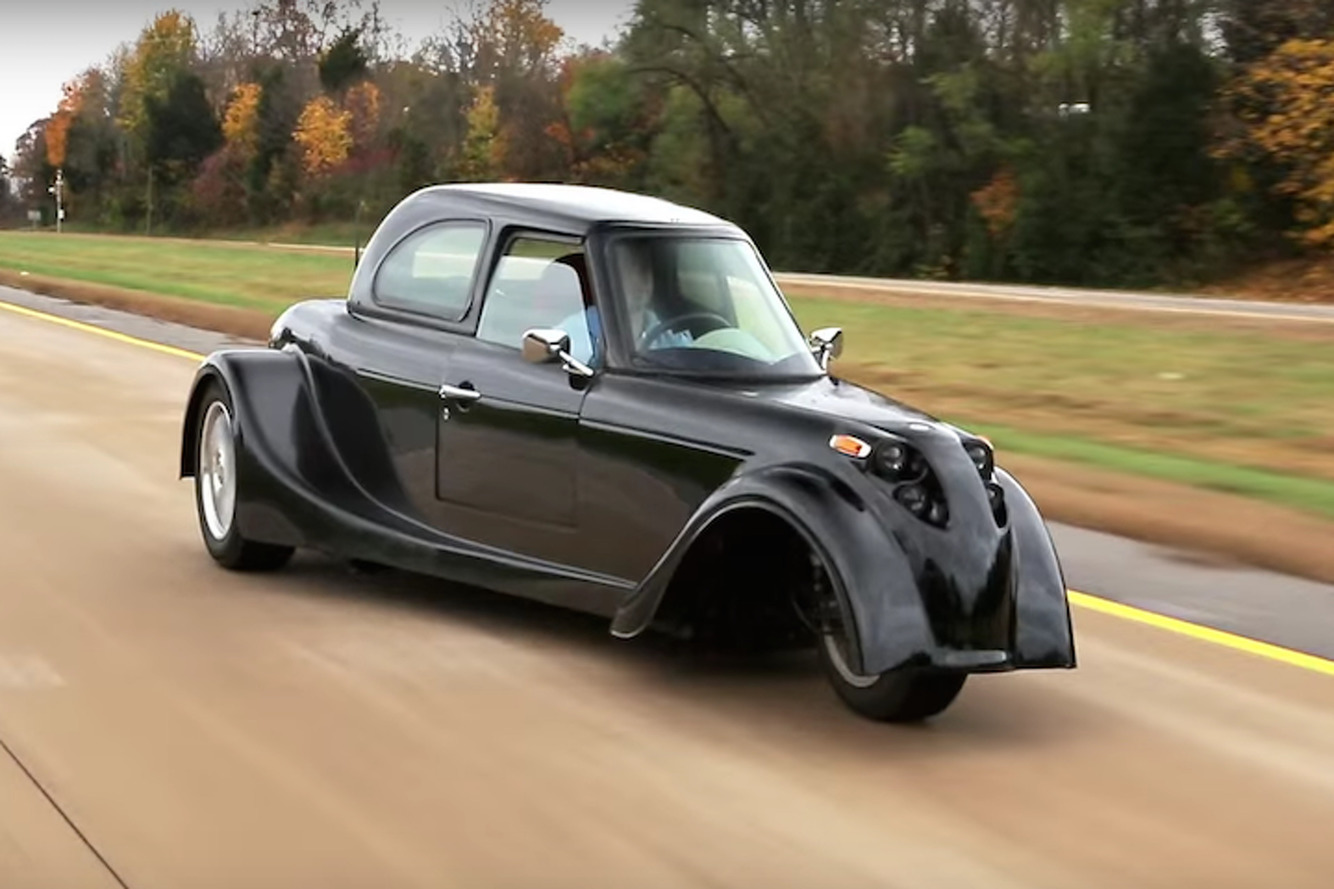 When you set out to build an electric car—especially in today’s marketplace—the thinking has to be different, dare we say, defiant. One team of creatives in Tennessee took that unconventional thinking to an entirely new level with the aptly named Defiant EV3.

What is it? To put it bluntly: not particularly a good looking thing, if we’re being honest. But it’s unique and creative, making it an appealing asset to the ever-changing automotive scene. It’s fully electric too, and has a three-wheeled layout, which separates it from pretty much anything else available on the market. But how does it drive? Well, our friends at Translogic found out first hand.

Considering the car is just a prototype at this stage in the game, you can't buy one just yet. The company hopes to have its electric three-wheeler on the road soon, though, looking to give Elio some tough competition. RELATED: This Three-Wheeled Electric Bicycle is a Morgan Wannabe Follow @BoldRide