A Holy Grail Subaru Impreza 22B STi is up for sale 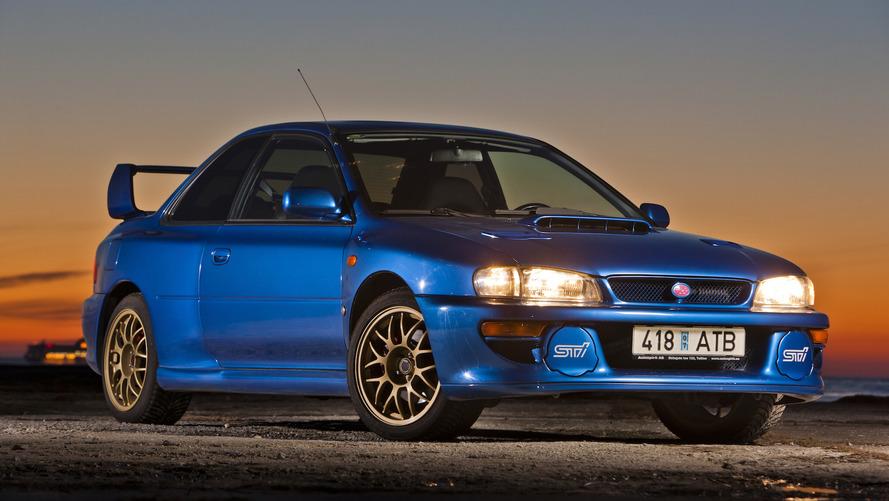 This 1998 Subaru Impreza 22B STi is coming up for sale at Silverstone Auctions.

Ask any diehard Subaru fan about which is the greatest Impreza in the world, and you’re bound to hear one of two answers. Answer one? Theirs, because according to them it’s been turbocharged to pump out a million horsepower, or some equally extravagant figure.

The legendary 22B was born in 1998, intended to celebrate two major events in Subaru history—the brand had just turned 40 years old and it had claimed three back-to-back World Rally Championship constructors’ titles (’95, ’96, and ’97). What better a way to celebrate than to apply those rally car looks onto some road-legal Impreza coupes? And that’s exactly what Subaru did, bestowed to 400 Japanese-market Imprezas, followed by 16 U.K. versions, five Aussie models, and three prototypes.

The cars adopted the racy scooped bonnet, rally-spec bumpers, a massive rear wing, and fender flares that pushed the cars outward by three inches. In fact, the only visual mark separating these from their rally cousins is perhaps a “555” racing livery… and those gorgeous gold BBS wheels.

And oh yes, they drive about as fast (and as hard) as they look too. Under that lid lives a Subaru EJ22 flat-four engine — a pumped-up 2.2-liter version of the EJ20 — complete with forged pistons, a big turbocharger, and an intercooler on top. Subaru claims they made 280 horsepower (208 kilowatts) from the factory, but their zero to 60 mph (0-96 kmh) sprint of four and a half seconds suggests they made more.

Contemporary road tests praise the 22B's ability to carve up a twisty backroad, made possible by a combination Bilstein and Eibach suspension setup. Combine that incredible performance with genuine rally car looks, and it's no wonder why the whole lot sold out within 24 hours. According to the auction house, this is one of those 16 rarified UK market cars, and not only that, it’s a one-owner with just 2,500 miles (4,023 kilometers) on the clock. That owner in question? British boxer Prince Naseem Hamed (those are his logos on the headrests). 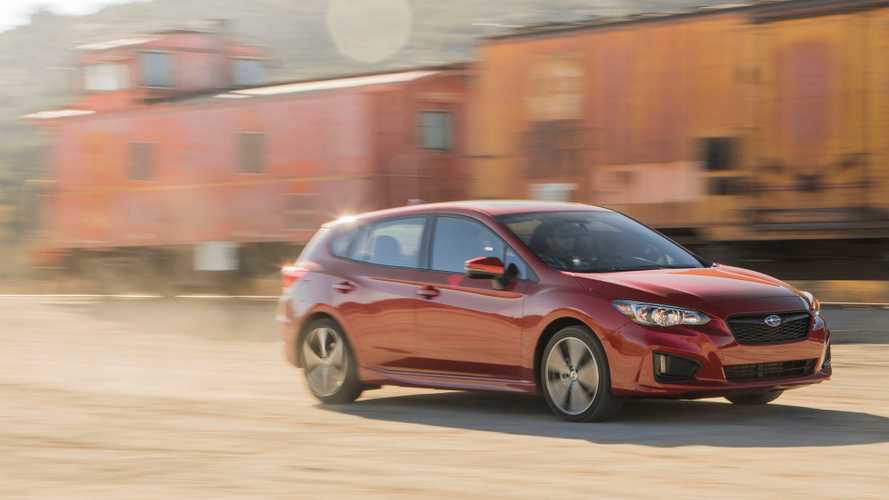