Watch the Evolution of the Batmobile in One Amazing Video 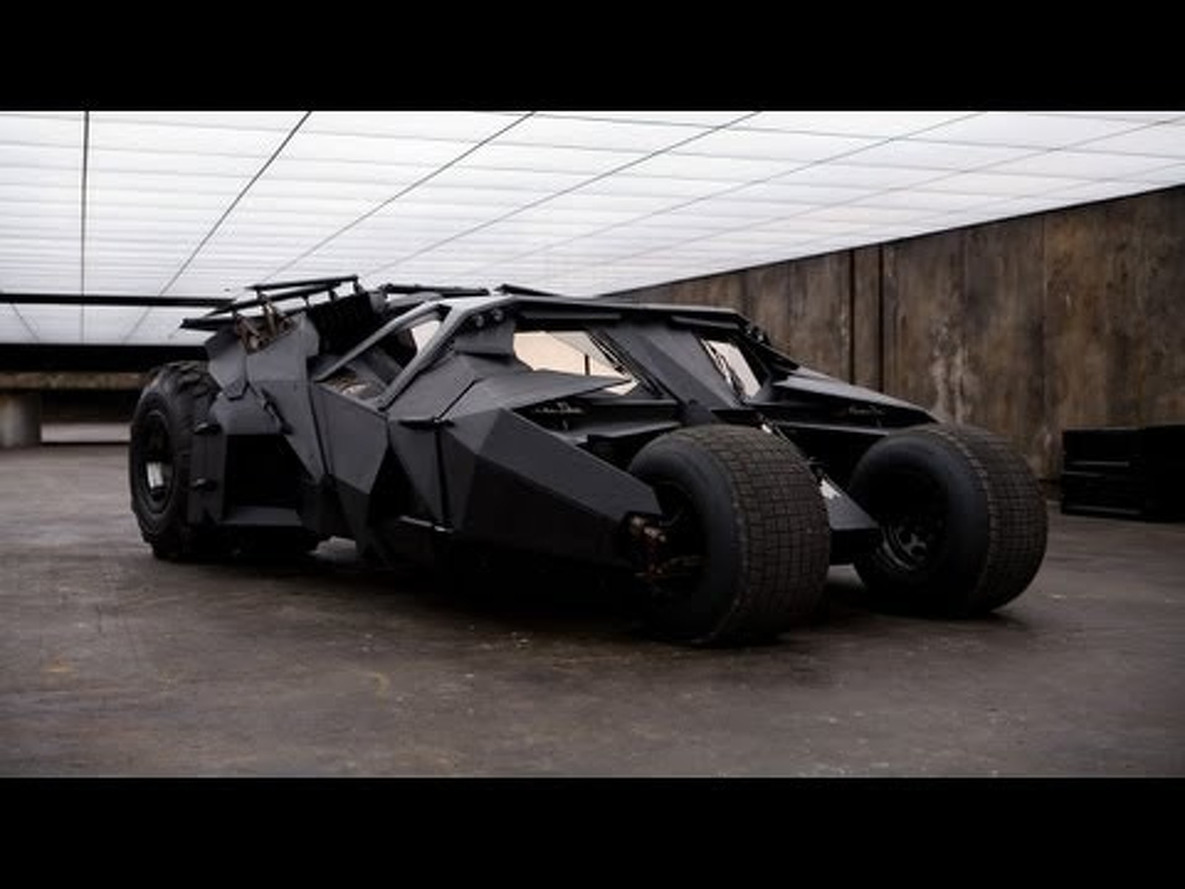 Watch the Evolution of the Batmobile in One Amazing Video

We’re only a day away from the opening of Batman v. Superman. For fans of the franchise, it's probably one of the most important films in the history of ever. But before Bruce Wayne shows off his latest iteration of the Batmobile on the silver screen, we wanted to take a look back at how the iconic vehicle has evolved over time.

The folks at Select Car Leasing put together this nifty little video that shows us how the Batmobile has transformed from a modified Lincoln in its infancy, to the versatile and futuristic villain catcher that it is today. You’ll be surprised at how much the icon has changed over time—and you might learn something too.

Did you know that the original Batmobile sold for $4.6 million? Or that 1989 version was powered by a jet turbine? Well, you do now. Go ahead and use some of that trivia waiting in line this weekend and inform everyone.