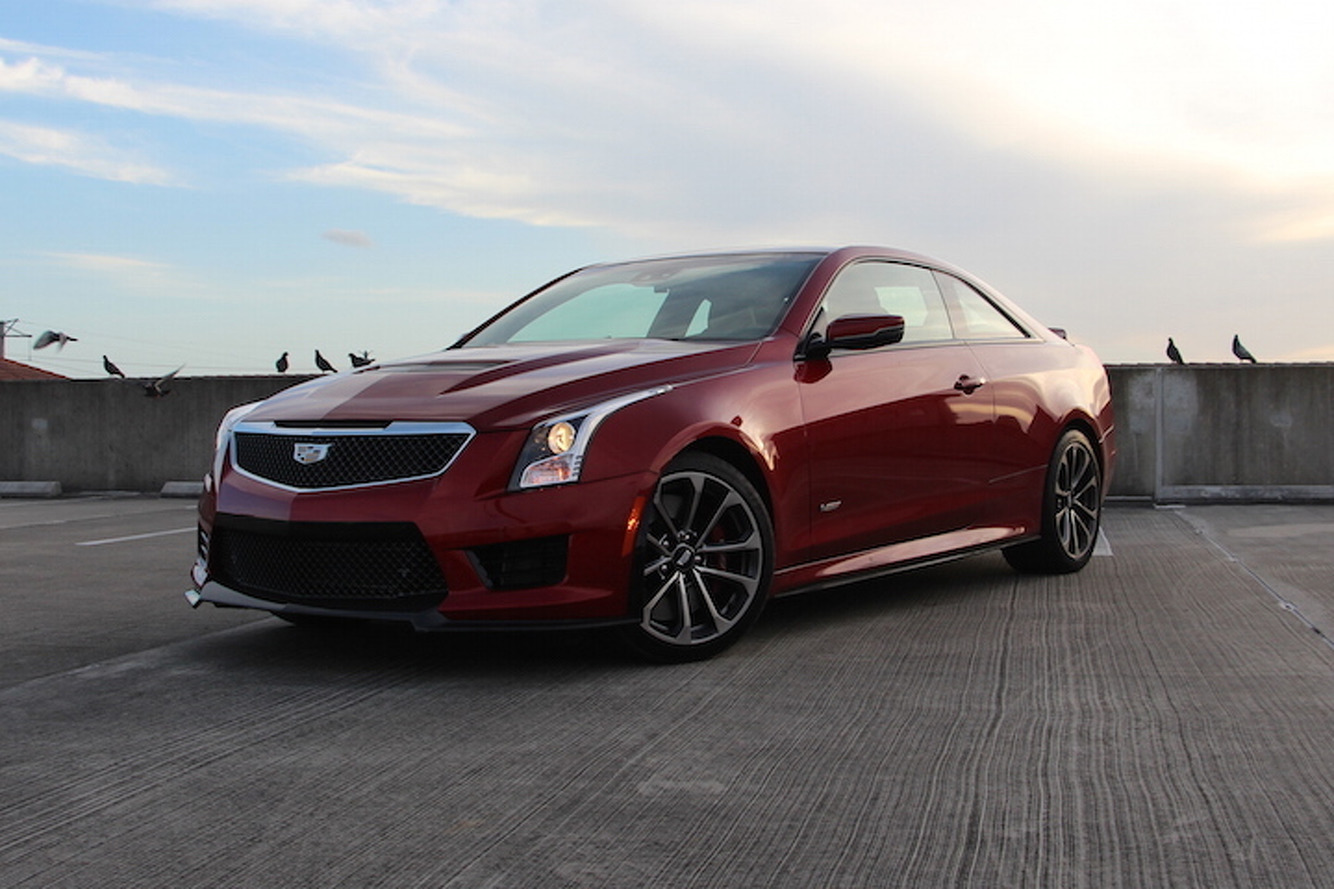 What determines a future classic? Meaning a car that, while brand new, has the distinction to possibly go down in history as one of the best. If you ask Hagerty—the foremost authority on classic cars and pricing—these 10 cars can be already be put into that category, and most of them just hit the market.

2016 Lotus Evora 400 $89,900 - Lotus didn’t just build another Evora—it built an Evora capable of taking the fight to bigger, usually more capable supercars. The Evora 400 is the most powerful car Lotus has ever produced, and with only a limited number of cars being built, it’s easy to see why it’s on this list.

Cadillac ATS-V $60,465 - Damn near everyone at the office is smitten with the new Cadillac ATS-V. It’s 3.6-liter V6 is both powerful and refined, its drive is aggressive yet understated, and the design is something of legend at Cadillac. Future classic indeed.

Dodge may not be selling as many Vipers at it had hoped. But that’s ok, that doesn’t take away from the fact that the Viper is an absolute monster of a supercar, with an 8.4-liter V10 that chews up and spits out most other supercars. It’s expensive, yes, but it’s only bound to climb in price.

Porsche Cayman GT4 $84,600 - One of the most exciting driver’s cars to ever come from Stuttgart...and that's not an overstatement. The Cayman GT4 has already cemented itself in history as one of the best Porsches ever made. We don’t doubt these will be hitting auction stages in the next decade with well over six figure bids.

Lightweight and agile are just two key terms to describe the Alfa Romeo 4C. The total encompassment of the vehicle though—design, drive, and personality—make it a future classic from the get go.

Ford Mustang GT350R $62,195 - Just because we weren’t blown away by the new Mustang Shelby GT350, doesn’t mean it’s even more hardcore 'R' version is not a future classic and deserving of the title. The most aggressive Mustang yet indeed, with a throaty V8 and a track-focused suspension, it definitely puts the ‘up' in 'giddy up.’

Like the 1 Series M before it, the BMW M2 hits the market at the right time, bringing with it sophisticated style and aggressive performance, rounding out the BMW lineup. Let’s hope it garners the same cult following as the 1 Series M as well.

You wouldn’t think a Ford Focus would be on a list of cars bound to be classics. But if you live under a rock, you might not know that the Ford Focus RS is the most aggressive, most powerful, all-around best Focus Ford has ever built. Get them while they’re cheap, prices are set to skyrocket.

Mazda has really upped the ante with this one. Lighter than the Miata it’s replacing, and more fun to drive too, the new MX-5 is an absolutely gem whichever way you slice it. No surprise then that it's on this list. Which one of these future classics would you be driving home in?