Matt LeBlanc Joins 'Top Gear'–But Who Will Be the Other Host(s)? 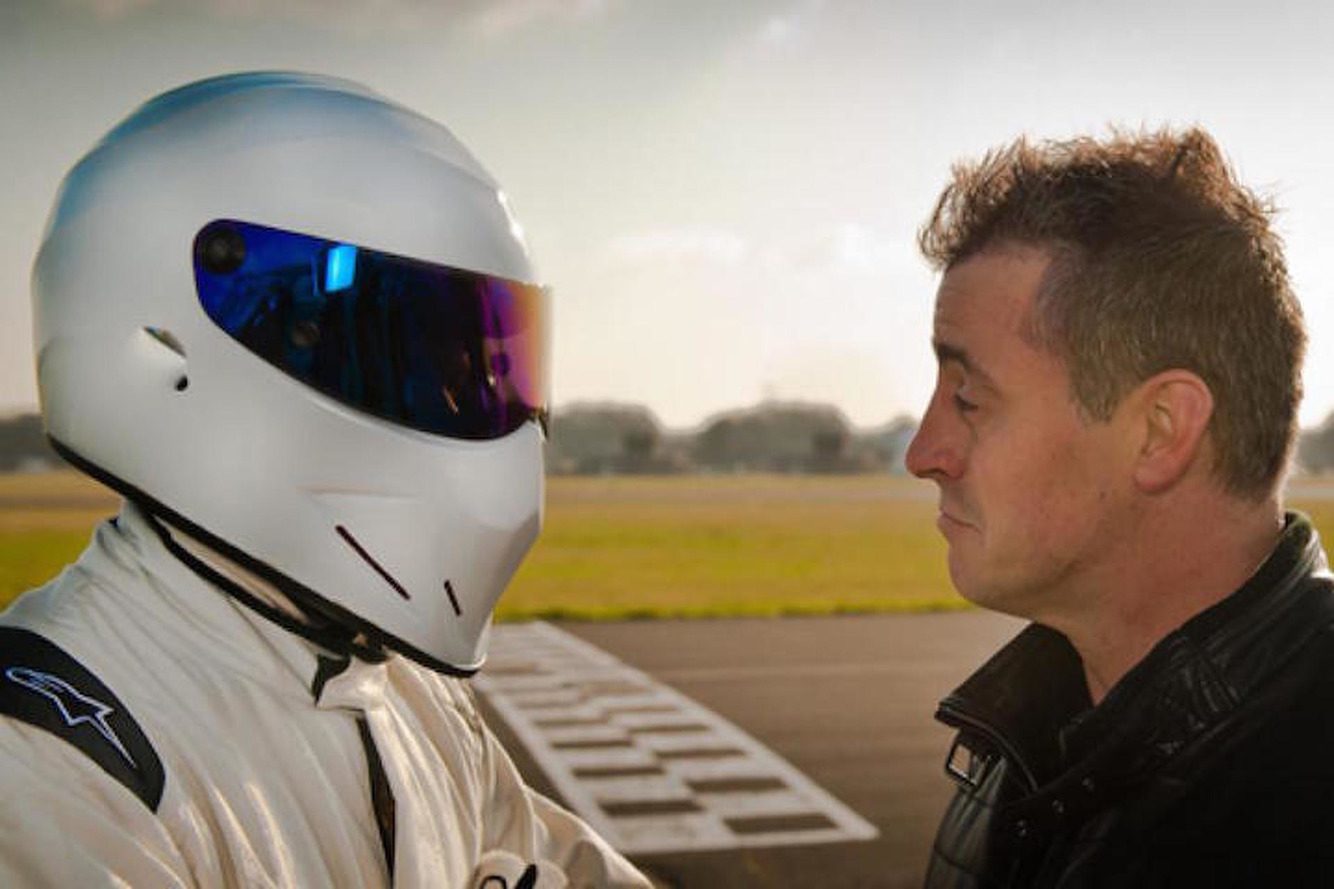 Matt LeBlanc Joins 'Top Gear'–But Who Will Be the Other Host(s)?

Joy Tri—ugh, we mean Matt Leblanc, has been confirmed by BBC to be the second host of Top Gear, following Chris Evans. But LeBlanc isn’t just the former Friends star, he’s also the Top Gear celebrity lap time leader, and an all-around car guy, which makes him perfect for the job.

According to AutoTrader, LeBlanc was the proud owner of an all-black-everything Ferrari 360 Modena for 12 years. He’s also an avid motorcycle and Porsche racing fan. We can’t say we’re too upset with this decision, but it begs the question: who will be the other host(s)? RELATED: New Top Gear Star Auctions Off Four of His Motorcycles

Thanks to some sleuthing from the guys at Jalopnik, BBC has announced that “additional Top Gear cast members will be confirmed shortly.” That ’s’ makes a hell of a difference. The most likely possibility to the additional “members” will be a final host and a new Stig, but you never know. It may give us a better understanding of how many, but it still doesn't answer the question of 'who?' Right now, our money is on Chris Harris. The YouTube sensation, and (former?) Drive presenter will absolutely draw a number of enthusiasts back to the program. Not to mention he was pictured at a Top Gear production meeting just a few hours ago:

Sabine Schmitz has also been rumored to be part of the show as well, but, according to her, "not as an, um, host.” New Stig, anyone? So with Harris and Sabine, that could make things interesting. A fourth host is unlikely, but always a possibility. RELATED: Ex-Top Gear Trio Kicking Off New Series With Hypercar Battle Follow @notaboatcaptain