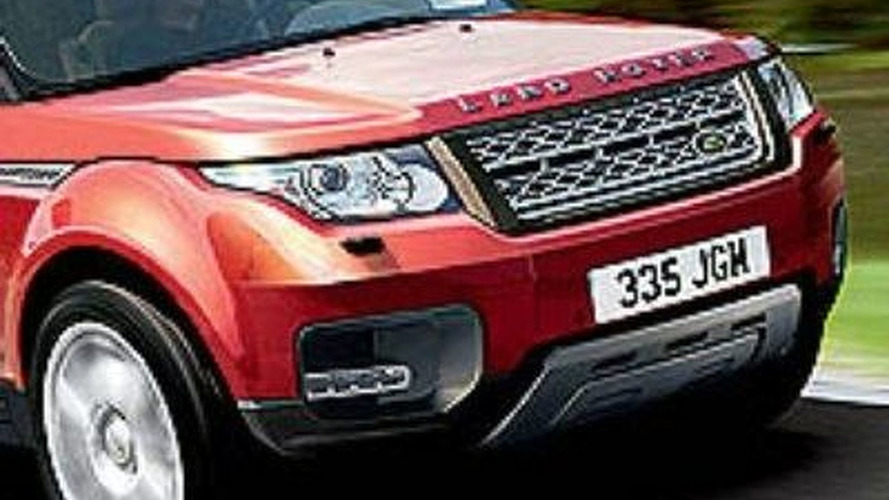 New information uncovered by autocar reveals plans are well under way for the revival of their Land Rover brand after learning that their range will be boosted in 2012 with a new seven-seat model.

Proving your doubters wrong is as much tonic any person (or organisation) is going to need and surely in the case of new Land Rover and Jaguar owners Tata Motors, they have all the tonic they could handle. New information uncovered by autocar reveals plans are well under way for the revival of their Land Rover brand after learning that their range will be boosted in 2012 with a new seven-seat model.

The project is known internally as “Project L486” and it will be based on a heavily modified Freelander platform, an extended wheelbase makes room for the extra row of seats. As we already know Land Rover already have a seven-seater model on the market in the form of the Discovery, but sources state this new model will be a much more road-focused car with a lower kerbweight, sharper chassis, better fuel economy and lower CO2 emissions.

Engines will be shared with the Freelander which continue to be supplied by Ford and they will be mated to a choice of manual, automatic and twin-clutch transmissions. Power is then passed to the wheels via a front-biased four-wheel drive system.

The design is likely to be heavily influenced by the LRX concept although we still expect the seven-seater to get its own distinct look, head on over to autocar to see the full artists rendering. The name is yet to be chosen, although “Ventura” is said to be at the forefront of their considerations.

Good news for the Brits! Production is currently pencilled in for the Halewood plant which already builds the Freelander and Jaguar X-Type. The addition of the new model to the construction line will boost output to 210,000 per year moving the Merseyside plant's balance sheet into the black.