Fiat Needs to Bring this Split-Tailgate Pickup to America 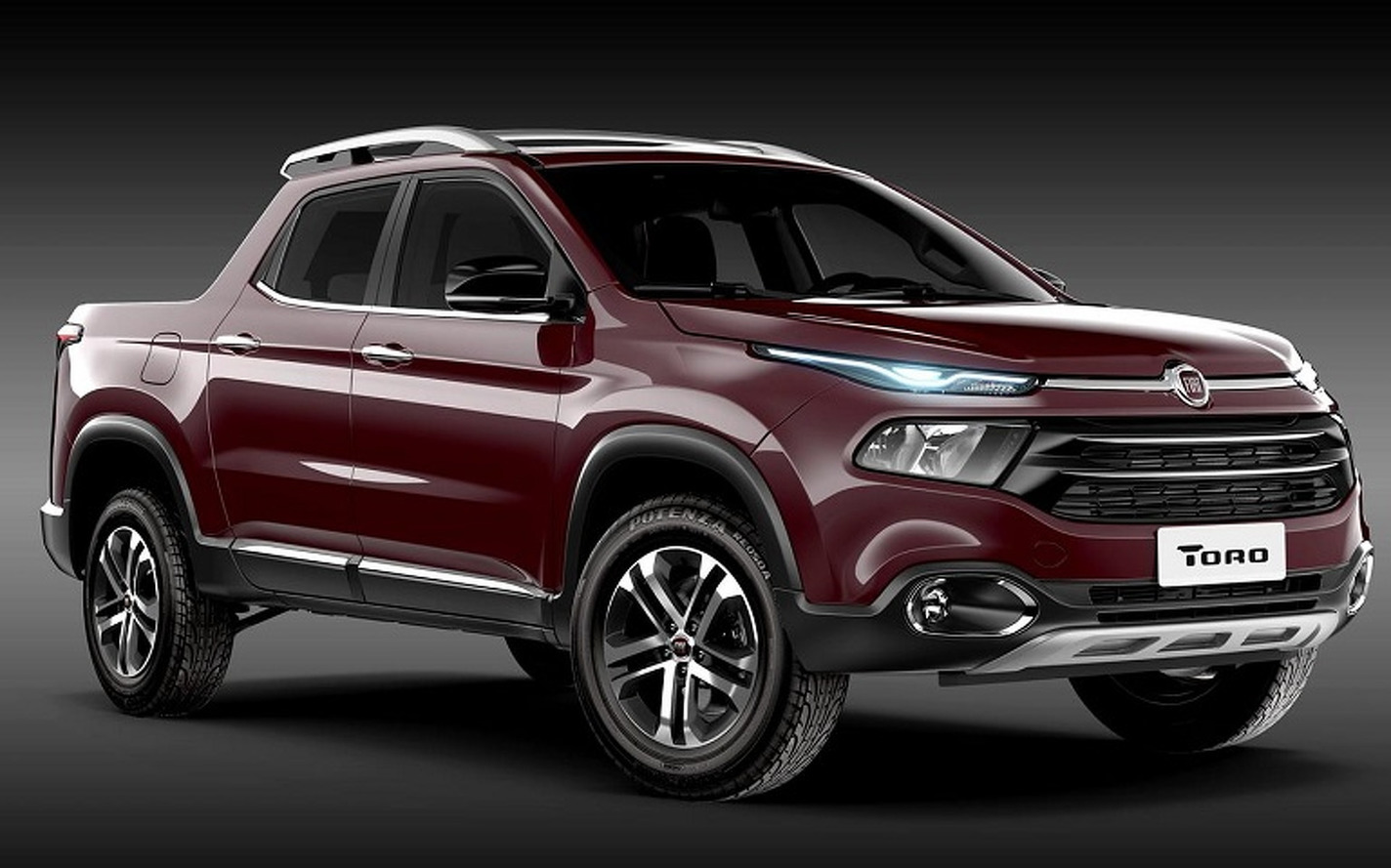 Fiat Needs to Bring this Split-Tailgate Pickup to America

Sometimes life just isn't fair, like when the Fiat Toro is set for production, but won't be available in America. The first pictures of this split-tailgate pickup appeared a few months back and now Fiat has released images of their new and impressively useful vehicle.

Currently available pickups feature the usual one-piece tailgate making the Toro something special. How exactly those doors open isn't clear so they could split in two and possibly still open like a traditional tailgate.

RELATED: See Images of the 2011 Fiat 500 Ram, which is owned by Fiat Chrysler Automobiles, has a patent on a two-way split tailgate so this could be that same tailgate. The name of this version of the Toro, the Volcano, appears on the back along with the AT9 badge indicating it's a 9-speed automatic. The Toro shown is fully loaded with unique features like a set of bars on the roof. There's also a third LED stoplight and no protective grilled over the rear window. This feature is especially important for work trucks that could carry loads that could potentially break that rear window. According to AutoEvolution, the Toro is already in production and Fiat has been promoting the new truck in Brazil, but it's not coming to North America or anywhere else anytime soon. RELATED: See Images of the 2016 Ram Rebel X Follow @nicolewakelin