Hoverboards Illegal in NYC, Should Not Be Called Hoverboards 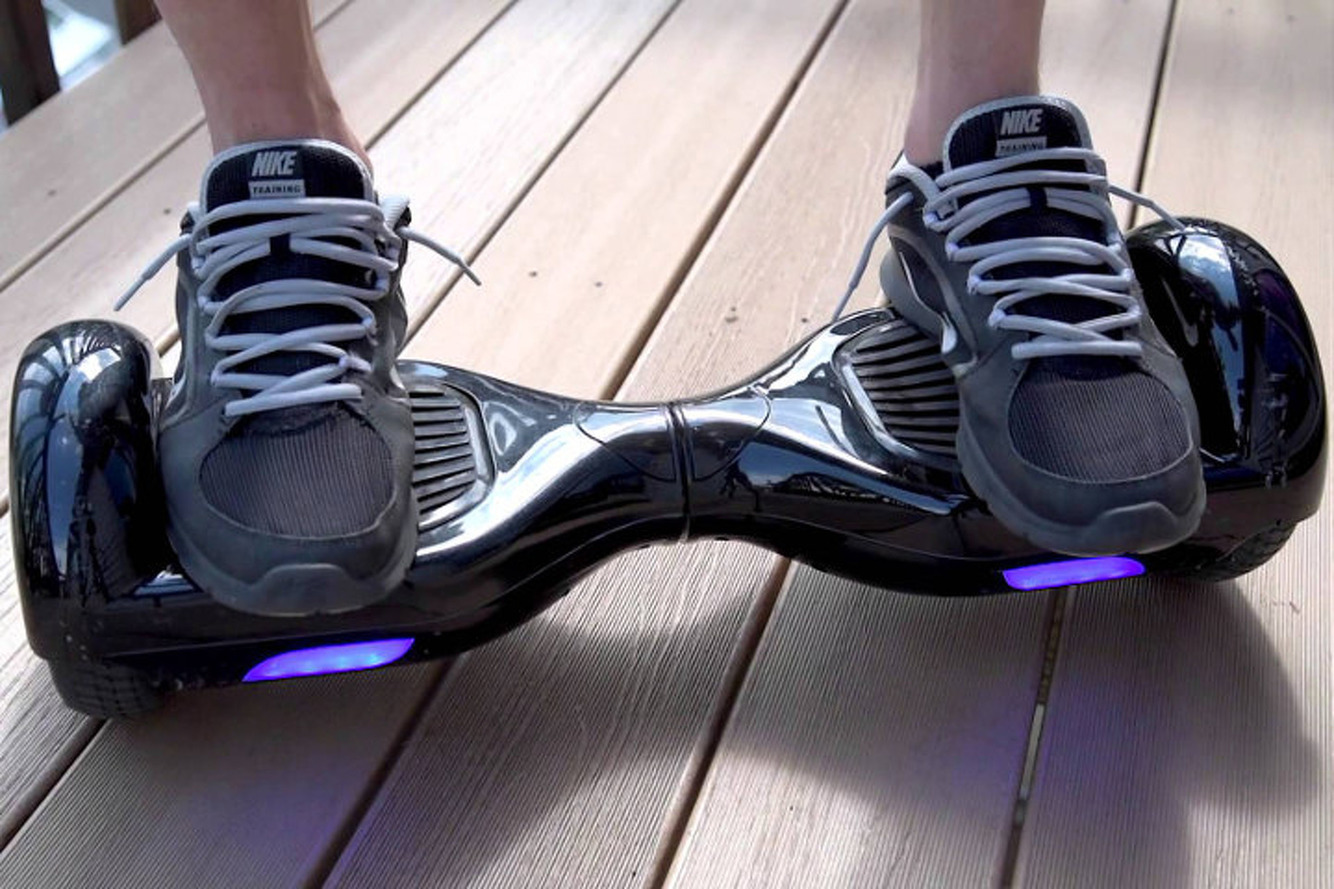 Hoverboards Illegal in NYC, Should Not Be Called Hoverboards

It had to be said—those small two-wheeled things that people whisk around on should not be called hoverboards. They don’t hover, and they are not a board. They are miniature Segways, and mercifully, in New York City, they are now illegal.

According to Gothamist, the 26th Precinct for the NYPD sent out a tweet, “Be advised that the electric hoverboard is illegal as per NYC Admin. Code 19-176.2.” The tweet was later taken down, but Gothamist managed to snag a screen grab, which included the hashtags #Morningside #Harlem #Christmas. Perhaps this is a message to the children of officers that they may be receiving confiscated hoverboards under the tree this year. Maybe not.

But it’s not that simple. The code referenced actually does not say that hoverboards are illegal. According to the code, “For purposes of this section, the term 'motorized scooter' shall mean any wheeled device that has handlebars..." — the hoverboards do not have handlebars.” Additionally. "For the purposes of this section, the term 'motorized scooter' shall not include electric powered devices not capable of exceeding fifteen miles per hour…" Most hoverboards have a max speed of something like 6 mph. We're not sure how the NYPD feels about it, but this has more of a claim to the term "hoverboard" and its not even close... RELATED: Watch as Aladdin glides through NYC

So which one is it? According to the report, the NY Department of transportation has a far cleaner ruling on this, and they are definitely illegal. The hoverboards are considered motor vehicles that are not capable of being registered, and that makes them illegal. Anyone caught using one in NYC can face a fine up to $500. Do you think its excessive? Would it be nice to see these things off the street? Let us know what you think in the comments below. RELATED: Be like Marty McFly with this one-wheel electric hoverboard